“We have made a request to the federal government to draft more troops to the Uyanga forest as well as the deployment of Super Tucano aircraft.” 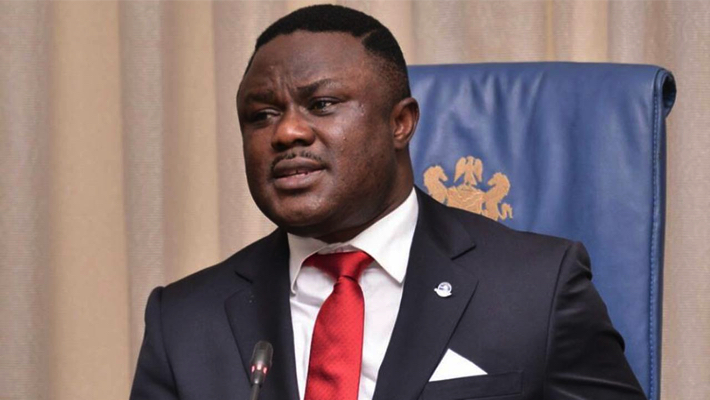 Governor Ben Ayade has appealed for more military support to address Cross River’s rising spate of insecurity. The governor asked for the deployment of more troops and Super Tucano jets from military authorities.

The request is contained in a statement on Wednesday by Mr Ayade.

This followed Wednesday’s abduction of nine passengers along the Ikom/Ogoja highway.

While sympathising with the victims’ families, the governor said his administration would not condone crimes in the state.

“Our hearts go out to the victims and families of this heinous crime which has violated the innocence of our state. I appeal for calm, support and cooperation of our people as security men comb through every nook and cranny of the Uyanga forest,” the governor said.

The statement added, “We are a peace-loving people and, as such, will not allow criminality of any form to find a fertile ground anywhere in our state. We have made a request to the federal government to draft more troops to the Uyanga forest as well as the deployment of Super Tucano aircraft.”

Mr Ayade said he would purchase more gunboats and patrol vehicles to protect waterways and highways in Cross River.

Meanwhile, the police said they rescued eight of the kidnapped passengers.