The policy now allows for the applications of land titles to be obtained within a month. 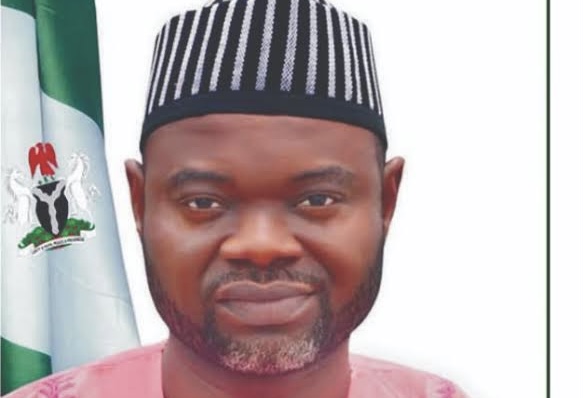 Benue State government has slashed all land fees by 50 per cent to encourage residents to regularise their land titles.

Bernard Unenge, Benue Commissioner for Lands, Survey and Solid Minerals, made this known in an interview in Makurdi on Sunday.

“About 50 per cent of all land fees have been slashed; I want to urge the members of the public to grab this opportunity that has been given to them, come forward and take responsibility for all their land titles,” he said.

Mr Unenge said the state government had computerised all land records to fast-track the issuance of titles in the state.

According to him, applications for land titles can now be obtained within a month.

He said the initial outrage over the introduction of the state Geographic Information Service had been addressed.

“It has gone a long way to enhance our performance, and the initial outrage between the ministry and members of the public has been addressed.

“The issuing time, which normally takes a long period, has been worked on and the problem is now seamless and faster, and the quality of work delivered top class,” the commissioner added.

According to him, since the adoption of the GIS, the ministry has achieved in issuing titles, granting applications and in the area of revenue generation.

“It is part of what led to the coming on board of the Benue geographic community project.

“It is aimed at reducing land issuing cases that we normally have in terms of lobbying, double allocation to people, and misplacement of application documents here in the ministry.

“This project had greatly improved our services, normally, when it was the analogue process, the ministry had a challenge of issuing double titles on a piece of land.

“But with the coming on board of our project, it is difficult for you to issue two titles on one piece of land because the process has been digitized, and it brings out an existing title.

“It has also reduced the number of disputes we used to have with respect to double titles; the processes have also been made faster, now one can get a title in one month,” Mr Unenge added.