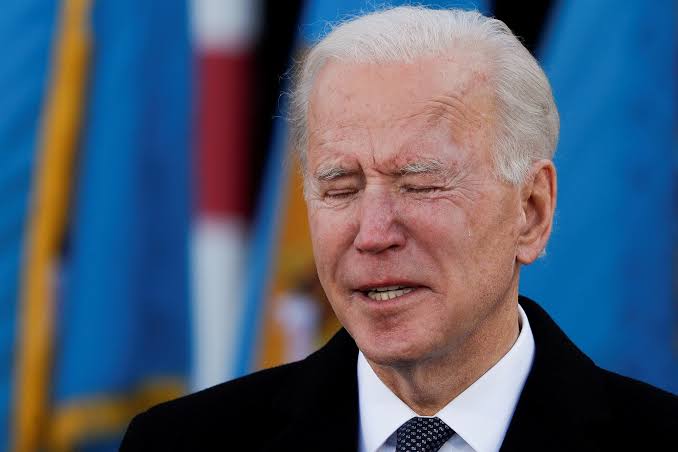 He went into isolation and was given a five-day course of Paxlovid, a Coronavirus treatment medication.

In a letter, White House physician Kevin O’Connor said that the 79-year-old president tested negative on Tuesday night and again on Wednesday morning.

“His symptoms have been steadily improving and are almost completely resolved,’’ Mr O’Connor wrote.