CBN to launch own digital currency by year end: Official

The official said another reason the apex bank plans to come up with digital currency is to make remittances travel easier from abroad to Nigeria. 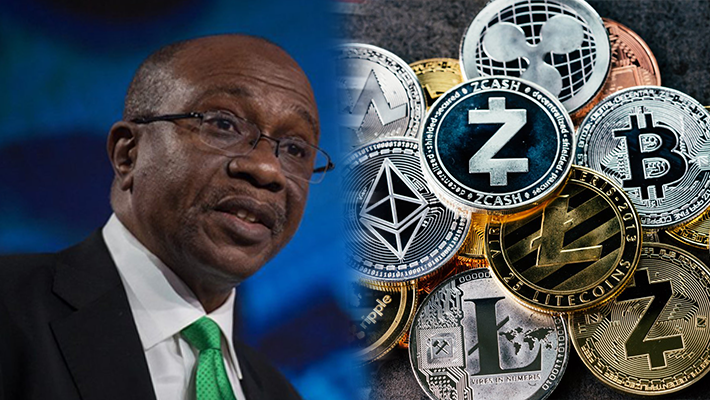 The Central Bank of Nigeria (CBN) is planning to launch its own digital currency by the of 2021, Rakiya Mohammed, the bank’s IT specialist said on Thursday in Lagos.

According to her, the apex bank has for over two years been exploring the technology and has made tremendous progress.

“Before the end of the year, the Central Bank will be making a special announcement and possibly launching a pilot scheme in order to be able to provide this kind of currency to the populace,” she said.

The official said another reason the apex bank plans to come up with digital currency  is to make remittances travel easier from abroad to Nigeria.

She said that digital currency would accelerate the ability to meet the target, regardless of one’s country of residence.

The specialist also said that CBN would be exploring various technological options and engaging various industry players as well as moving to the next stage of proof of concept to pilot the scheme.

Ms Mohammed said that CBN considered the architecture, accessibility issue and privacy of the currency before going into it.

Other issues discussed at the bankers’ committee meeting include  launch of digital cards as well as foreign exchange availability in banks.