The law will require parents to play their part in preventing their children from being addicted to the internet. 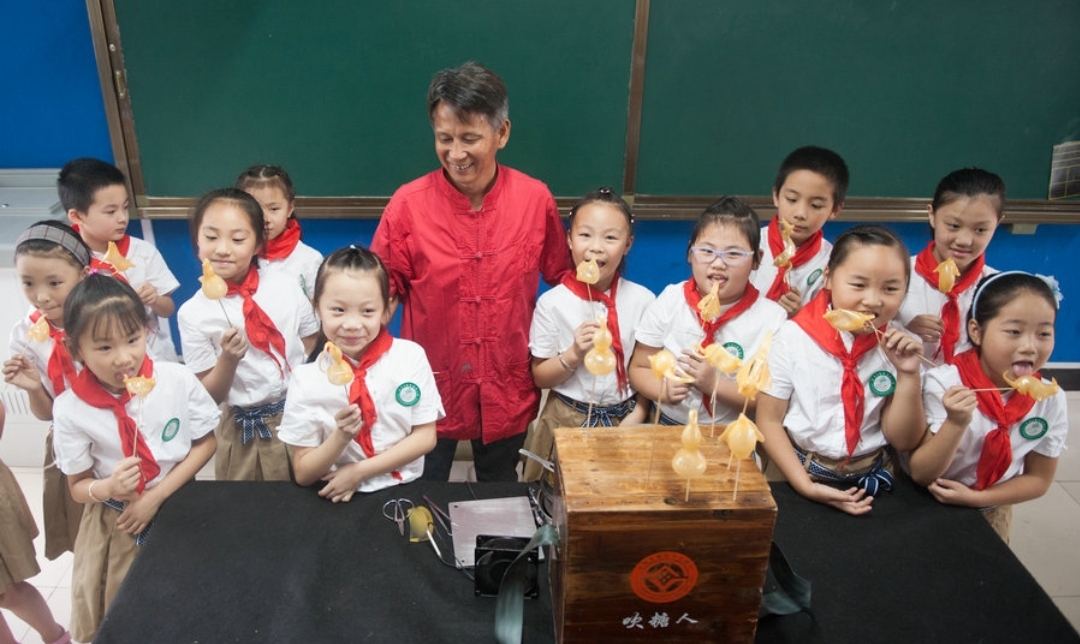 Chinese lawmakers are mulling over a draft law banning parents from placing excessive workload on their children.

Zang Tiewei, a spokesperson for the Legislative Affairs Commission of the National People’s Congress (NPC) Standing Committee, said on Monday.

It also requires parents to play their part in preventing their children from being addicted to the internet, Mr Zang said.

The draft law will be reviewed at the NPC Standing Committee session to be convened from Tuesday to Saturday.