Tanko Muhammad has warned the newly sworn-in Chief Judge of the Federal Capital Territory (FCT), Salisu Garba, against any ‘voyage of vendetta.’ 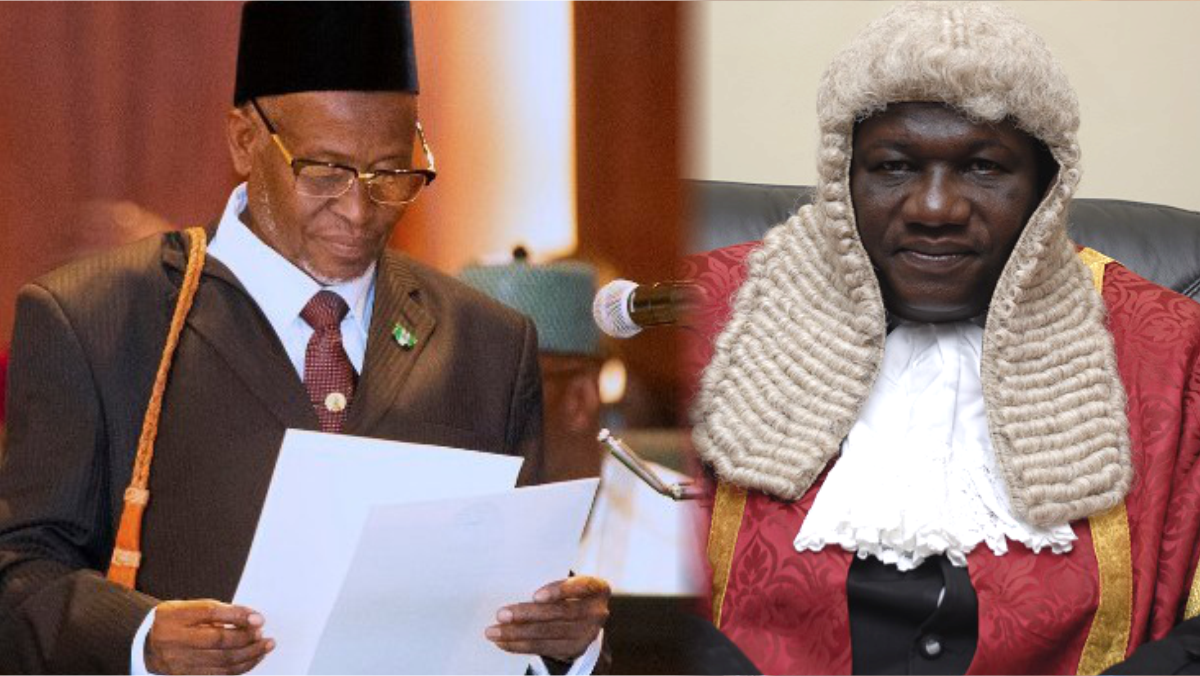 Chief Justice of Nigeria Tanko Muhammad has warned the newly sworn-in Chief Judge of the Federal Capital Territory (FCT), Salisu Garba, against any ‘voyage of vendetta.’

He also stated that he would not condone any act of recklessness from Mr Garba.

Mr Muhammad gave the warning at the swearing-in ceremony of Mr Garba as the chief judge in Abuja on Monday.

“The exercise that has just taken place should, in no way, be taken for granted or simply tagged as one of those usual ceremonies merely required to fulfil set procedures and obligations. With me sitting before you, I will confidently tell you that this is an oath like no other.

“I am saying this because as the Chief Justice of Nigeria, I will not condone any act of recklessness, abuse of power and public trust, and above all, the misuse of God-endowed opportunities,” said Mr Muhammad.

He added, “I should remind Your Lordship that trust is a burden, and you must discharge it with utmost sincerity, honesty, and transparency, as conscience is an open wound which only truth can heal. You must resolutely rise and operate above every sentiment that might play out in the course of your tenure.

“I have a personal and official knowledge of my lord for a very long time as a studious and visionary judicial officer and I am absolutely confident that nothing contrary shall steer us in the face by virtue of this new status.”

He warned that anything short of that “will place you on a collision course with history, and God will ask you the questions that you might not be confident enough to answer.”

Mr Muhammad urged the new chief judge not to embark on any “voyage of vendetta.”

On April 28, the Senate confirmed Mr Garba as substantive chief judge of the FCT high court. Mr Garba has been acting after the retirement of Ishaq Bello in January 2021.