The UN Conference on Trade and Development (UNCTAD) has called for action to curb cryptocurrencies in Nigeria and other developing nations. 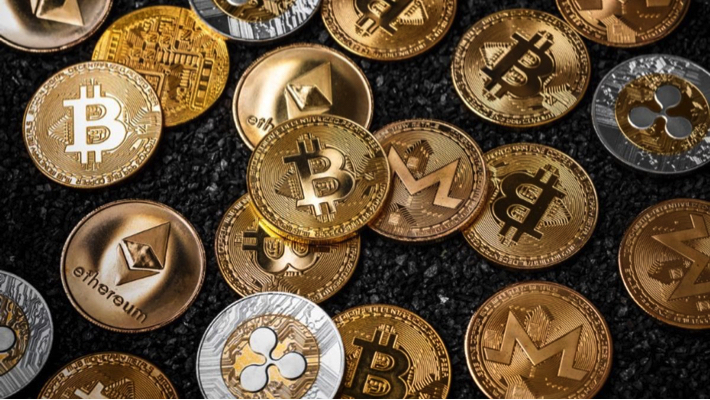 The UN Conference on Trade and Development (UNCTAD) has called for action to curb cryptocurrencies in Nigeria and other developing nations.

The UN trade and development agency made the call in three policy briefs entitled ‘All that glitters is not gold: The high cost of leaving cryptocurrencies unregulated’, published on Wednesday.

The policy brief examines the reasons for the rapid uptake of cryptocurrencies in developing countries, including the facilitation of remittances and as a hedge against currency and inflation risks. UNCTAD warned that although private digital currencies had rewarded some individuals and institutions, they were an unstable financial asset that could bring social risks and costs.

UNCTAD said their benefits to some are overshadowed by the threats they pose to financial stability, domestic resource mobilisation, and the security of monetary systems.

According to the agency, the use of cryptocurrency rose globally at an unprecedented rate during the COVID-19 pandemic, reinforcing a trend that was already in motion, noting that some 19,000 are currently in existence.

In 2021, developing countries accounted for 15 of the top 20 economies regarding the share of the population that owns cryptocurrencies. Ukraine topped the list with 12.7 per cent, followed by Russia and Venezuela, with 11.9 per cent and 10.3 per cent, respectively.

“Recent digital currency shocks in the market suggest that there are private risks to holding crypto, but if the central bank steps in to protect financial stability, then the problem becomes a public one,” UNCTAD said.

Furthermore, if cryptocurrencies continue to grow as a means of payment and even replace domestic currencies unofficially, countries’ “monetary sovereignty” could be jeopardised.

UNCTAD also highlighted the risk that stablecoins pose in developing countries with unmet demand for reserve currencies. As their name implies, stablecoins are designed to maintain stability as their value is pegged to another currency, commodity or financial instrument.

“For some of these reasons, the International Monetary Fund has expressed the view that cryptocurrencies pose risks as legal tender,” the agency said.

The second policy brief focuses on the implications of cryptocurrencies for the stability and security of monetary systems and financial stability in general.

“It is argued that a domestic digital payment system that serves as a public good could fulfil at least some of the reasons for crypto use and limit the expansion of cryptocurrencies in developing countries,” said UNCTAD.

For example, monetary authorities could provide a central bank digital currency or a fast retail payment system, though measures will depend on national capacities and needs.

However, UNCTAD has urged governments to maintain the issuance and distribution of cash, given the risk of deepening the digital divide in developed countries.

The final policy brief discusses how cryptocurrencies have become a new channel for undermining domestic resource mobilisation in developing countries and warns of the dangers of doing too little, too late.

While cryptocurrencies can facilitate remittances, UNCTAD warned that they might also enable tax evasion and avoidance through illicit financial flows – similar to a tax haven, where ownership is not easily identifiable.

“In this way, cryptocurrencies may also curb the effectiveness of capital controls, a key instrument for developing countries to preserve their policy space and macroeconomic stability,” the agency added.

Furthermore, regulated financial institutions should be banned from holding cryptocurrencies, including stablecoins, or offering related products to their clients.

As with other high-risk financial assets, advertising related to cryptocurrencies should also be regulated.

Additionally, capital controls should be redesigned to take account of what the agency described as the decentralised, borderless and pseudonymous features of cryptocurrencies.