“There is no hiding place for anyone who engaged in illegal or smuggling activities in Idiroko axis and its environs,” said the Nigeria Customs Service. 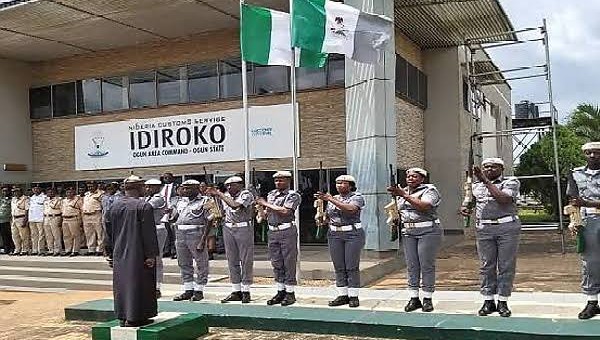 The Nigeria Customs Service (NCS) in Ogun has warned youths to avoid engaging in illegal activities to avoid the wrath of the law.

Its spokesman Hameed Oloyode disclosed this on Monday.

Mr Oloyode said the command had intensified its patrol, especially during the ember months, to check the activities of smugglers.

“There is no hiding place for anyone who engaged in illegal or smuggling activities in Idiroko axis and its environs. It is rather that people stop such illegal business or face the wrath of the law,” he said.

The customs spokesman added that the customs teams were always at various strategic places to ensure that illegal goods did not come into the country.

He advised the youth to engage in productive and legal activities that helped them in their quest for survival.