The boy had accompanied his father to work on a palm oil plantation when he was mauled by the tiger. 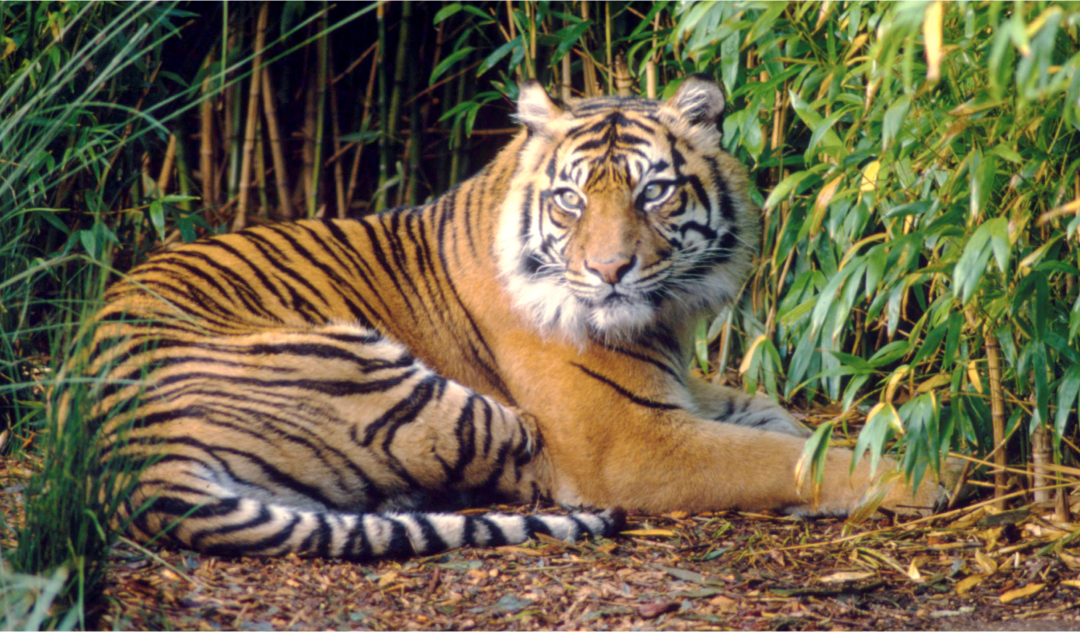 A 16-year-old boy was on Sunday killed by an endangered Sumatran tiger in Indonesia’s Riau province, an official of the Nature Conservation Agency (NCA) reported on Monday.

Muhammad Mahfud of the NCA, said the boy had accompanied his father who was working in a palm oil plantation in Siak district when he was mauled by the tiger.

“We have set up a box trap so that the tiger can be relocated elsewhere,” Mr Mahfud said.

The incident came less than a week after a mother tiger and her two cubs were killed after they were caught in a wire trap in Aceh, another province on Sumatra Island.

The Sumatran tiger is the only tiger subspecies left in Indonesia after the tigers on the islands of Java and Bali became extinct years ago.

There are only about 400 Sumatran tigers left in the wild and their population is dwindling due to poaching and loss of natural habitat caused by rapid deforestation for palm oil plantations.