The immediate past Commissioner for Environment scored 81 out of 85 votes cast by delegates. 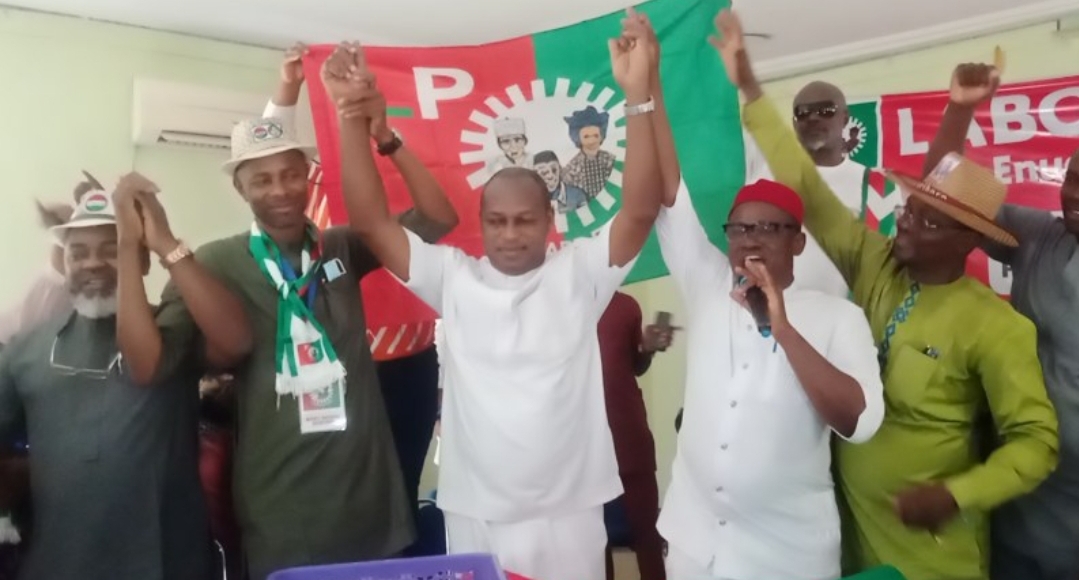 Chijioke Edeoga has emerged the governorship candidate of the Labour Party in Enugu for the 2023 elections.

In the primary election held on Thursday at Top 10 Hotel in Enugu, the immediate past Commissioner for Environment scored 81 out of 85 votes cast by delegates.

Scores of party faithful led by state chairman Casmier Agbo and other flag bearers witnessed the Congress which was also monitored by INEC.

A former House of Representatives member, Mr Edeoga vowed to dislodge the PDP hegemony in the state having been an operative of the party until recently.

He expressed his gratitude to the Labour Party for handing him their ticket while urging continued support.