Faced with evidence of sexual misconduct at one of the nation’s top universities, linguistics scholar Ayo Opefeyitimi prioritised soft landing over clearing himself of wrongdoing. 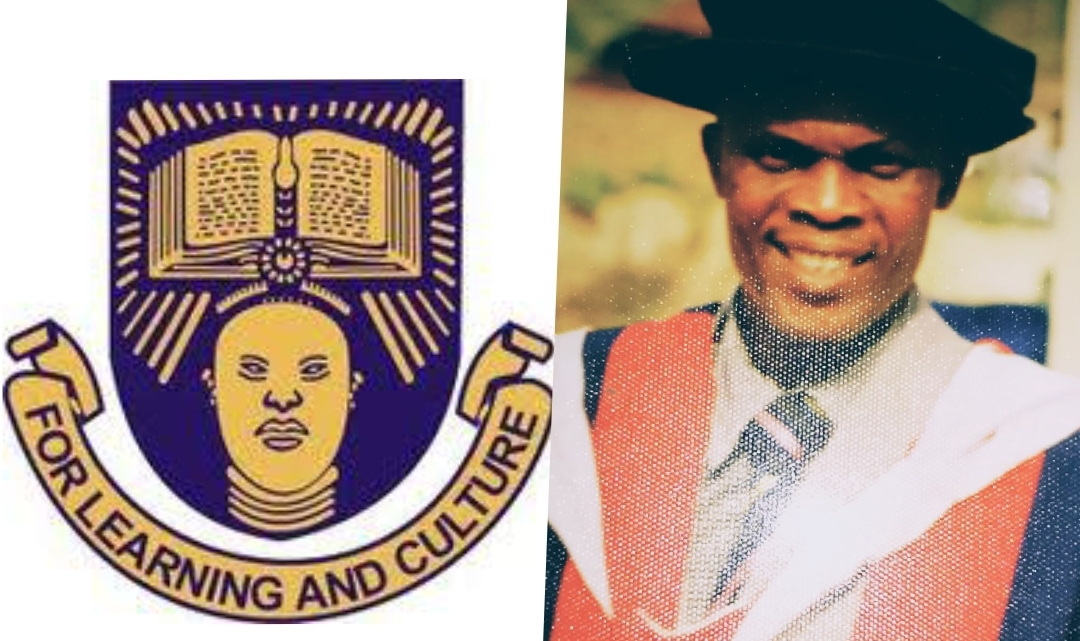 A professor at Nigeria’s top higher learning centre Obafemi Awolowo University has been accused of sexual molestation and battery of a student, officials familiar with the matter have told Peoples Gazette, sharpening the spectre of staff humiliation that has haunted the institution in recent years.

Ayo Opefeyitimi, who teaches Yoruba incantations and stylistics at the African Language Department, was dragged before a university panel last month by a female student who said she was “violated” by the professor.

The Gazette has withheld the student’s name because other particulars of the allegations were sufficient for public disclosure.

A university spokesman confirmed an ongoing probe into the charges but said the professor has yet to be punished due to the ongoing strike of academic staff members across the country.

The incident occurred on March 18 when the student visited Mr Opefeyitimi at his office inside the sprawling campus, about 200 kilometres northeast of Lagos, officials said, citing a petition the student had raised to the school’s Vice-Chancellor Tope Ogunbodede.

“She said the professor robbed his penis against her buttocks several times and made repeated attempts to rape her right inside his office,” according to one of the school officials with details about the matter.

He didn’t succeed, but he left the young woman badly bruised.”
The student said the alleged assault “happened so quickly that I was petrified,” according to excerpts of the petition read to The Gazette.

The student said that the professor gave her N1,000 (about $1.60) to find her way home after the encounter — with even an expectation of another rendezvous at a hotel downtown.

“She also said she’s very afraid the professor may fail her since she has been taking his course,” another official familiar with the matter said. Our sources spoke anonymously because they took part in the investigation and are still engaged by the university. Their request satisfied The Gazette’s editorial policy on anonymous sources.

The student’s complaint followed five similar reports filed against Mr Opefeyitimi by OAU students without a worthwhile probe or action by the vice-chancellor, officials said.

The latest petition, however, has worried the vice-chancellor more due to the relentless demand of the victim’s family for closure, officials said.

Mr Opefeyitimi could not be reached for comments this weekend, but the professor had reached some of his colleagues to seek a soft landing for his transgression, rather than fighting off the charges, according to recipients of a message he sent out.

The alleged victim was said to have attached pictures of the randy professor from compromising angles to her petition, consequently leaving the school with fewer options as to his fate.

“You need to help call or message the VC to assist by giving me a soft landing arrangement of retirement now because I have been trapped [by] the witches in my office,” his message read. “Sorry for disappointing you. Your intervention may make the desired difference.”

Mr Ogunbodede was not available for comments by telephone on Saturday.

Abiodun Olanrewaju, the university’s spokesman, told The Gazette the matter was under investigation, and the school has no history of sweeping such cases under the carpet.

“We respect the emotional sanctity of our female students and we don’t tamper with such,” Mr Olanrewaju said in interviews. “We have dismissed two lecturers tied to such unholy activities.”

The spokesman did not address whether or not previous complaints against Mr Opefeyitimi were hushed by the school authorities but said the latest charges had attracted a thorough investigation and a public disclosure should be expected.

“Anyone saying we are trying to shield Opefeyitimi does not know what they are saying,” he said, adding that the probe has stalled due to the ongoing strike by the Academic Staff Union of Universities.

The school has faced questions about its handling of sexual harassment of students, a menace across Nigerian tertiary institutions, but experts said it has made efforts to publicly discipline errant academics in its ranks.

In 2018, an accounting professor, Richard Akindele, was fired by the school after a messy transcript of his sexually-explicit discussion with a female student fueled social media rage.

The school said it has taken additional measures to rein in sexual predators amongst academic staff members, but women rights activists said more needed to be done to ward off misconduct and restore the school’s reputation.