In a notice to participants, NUPRC indicated that an in-house work team had already been constituted to deal with outstanding issues. 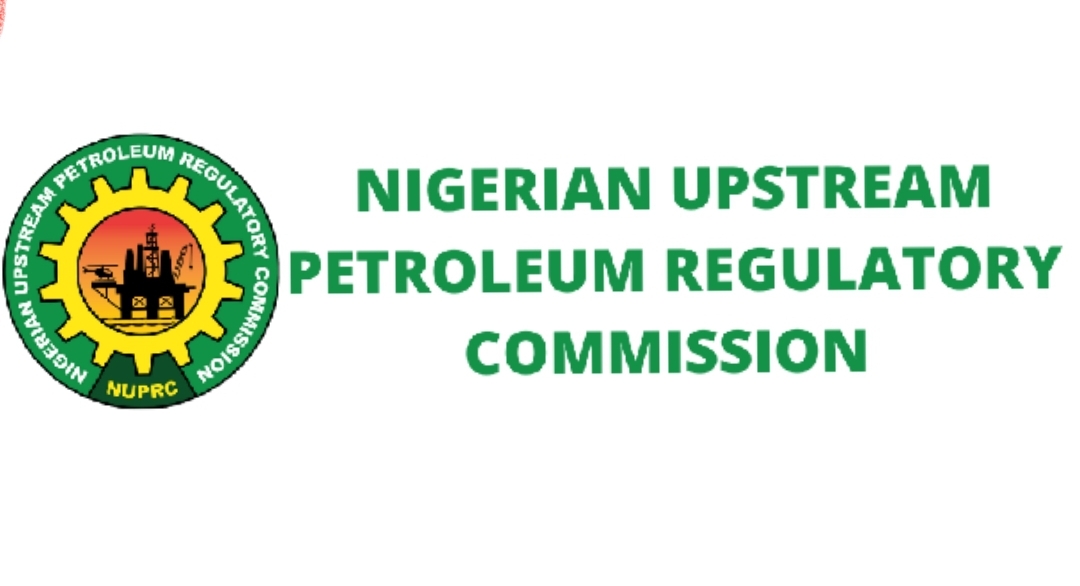 The Nigerian Upstream Petroleum Regulatory Commission (NUPRC) says it is set to close out the 2020 marginal field bid round programme in line with the Petroleum Industry Act 2021 (PIA).

In a statement on Tuesday, the commission’s chief executive, Gbenga Komolafe, disclosed that NUPRC was ready to end the bid round exercise.

In a notice to participants, NUPRC indicated that an in-house work team had already been constituted to deal with outstanding issues.

According to him, the issues include distilling and addressing the concerns of awardees to close out issues affecting multiple awardees per asset.

He added that it also involved forming “special purpose vehicles” by awardees in line with the respective letters of award.

Consequently, he said the commission had urged awardees with the indicated issues to avail themselves of the resolution mechanism provided in the overriding national interest.

Mr Komolafe also stated that the commission was collaborating with leaseholders to agree on transition mechanisms in line with the PIA and government aspirations for the marginal field bid round exercise.

The NUPRC boss explained that the 45 days period for signature bonus payment by successful awardees as stipulated by the Marginal Field Guidelines had lapsed.

He, however, assured those who have fully paid their signature bonuses that it would ensure that all guidelines were implemented.

“As regulator and business enabler, the commission will ensure that all applicable guidelines to enable them to progress to the next stage of the exercise are fully implemented,” stated Mr Komolafe.