Three of the commissioners had earlier resigned their appointments to contest their party primaries for the 2023 elections but lost. 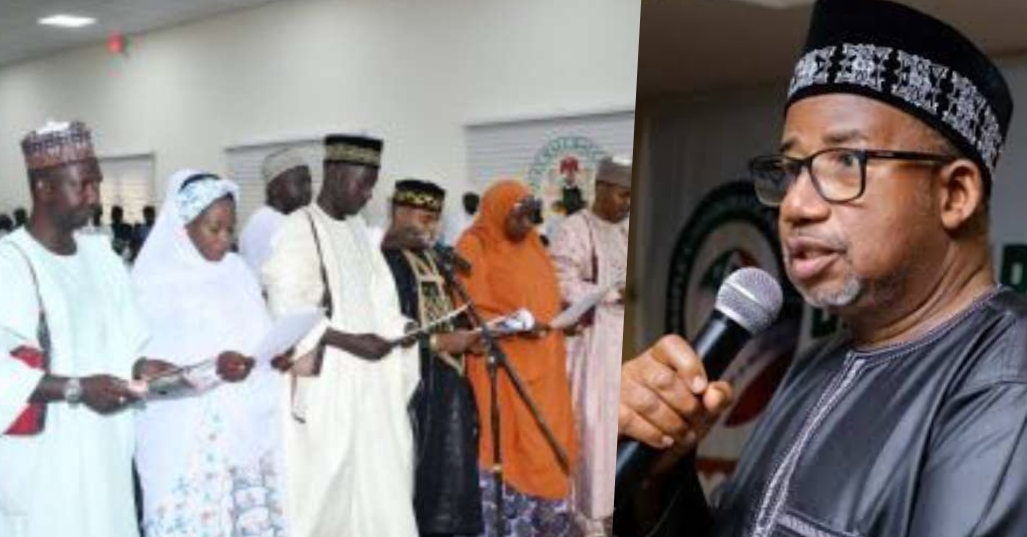 Three of the commissioners were among the six who had resigned their appointments to contest their party primaries ahead of the 2023 elections.

While three of the former commissioners emerged victorious in their various primaries, the other three were unable to clinch their party tickets.

During the swearing-in, the governor commended their resolve to remain in the Peoples Democratic Party (PDP) after losing in their primaries.

Mr Mohammed also said that the remaining new three commissioners were appointed based on their antecedents and track records.

The commissioners and their portfolios include Abdulkadir Ibrahim, Works and Transportation; Ahmed Jalam, Water Resources.