Heathrow Airport announced flights would be delayed to ensure silence during Queen Elizabeth II’s coffin procession in London on Wednesday. 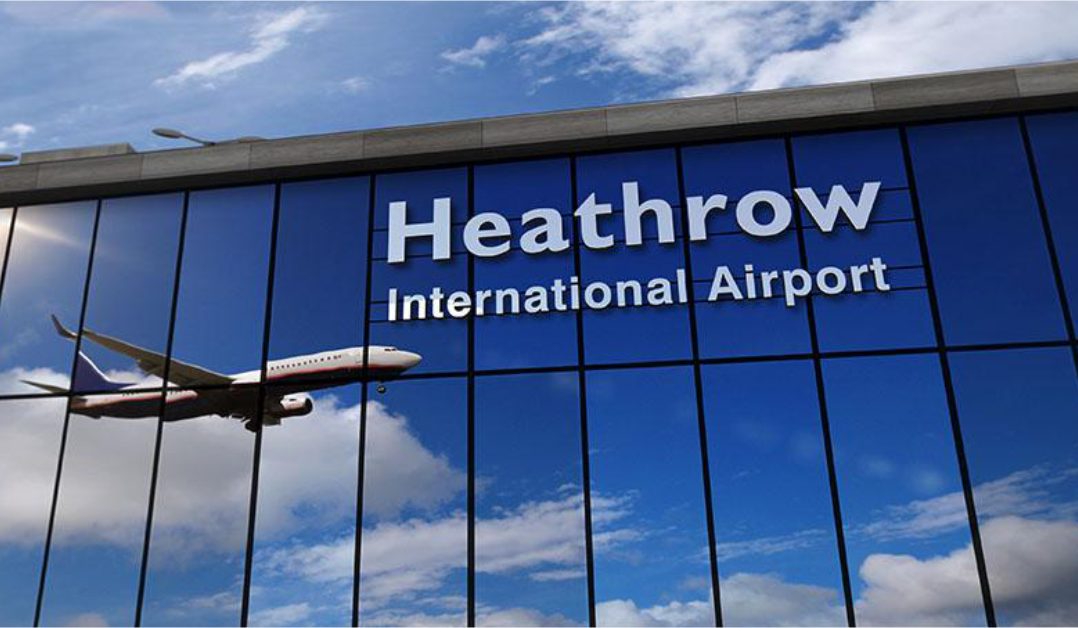 Heathrow Airport announced flights would be delayed to ensure silence during Queen Elizabeth II’s coffin procession in London on Wednesday.

The west London airport said in a statement that “out of respect” for the mourning period, it will be making “appropriate alterations to our operation.”

These include flights being disrupted between 1:50 p.m. and 3:40 p.m. (1250 GMT and 1440 GMT) on Wednesday to “ensure silence over central London as the ceremonial procession moves from Buckingham Palace to Westminster Hall.”

“Passengers will be notified by their airlines directly of any flight changes. We anticipate further changes to the Heathrow operation on Monday, September 19, when Her Majesty’s funeral is due to take place and will communicate those in more detail over the coming days,” stated the airport.

It added, “We apologise for the disruption these changes cause, as we work to limit the impact on the upcoming events.”