The police had…claimed that they were still investigating the case and feared his release from detention would negatively affect their investigation. 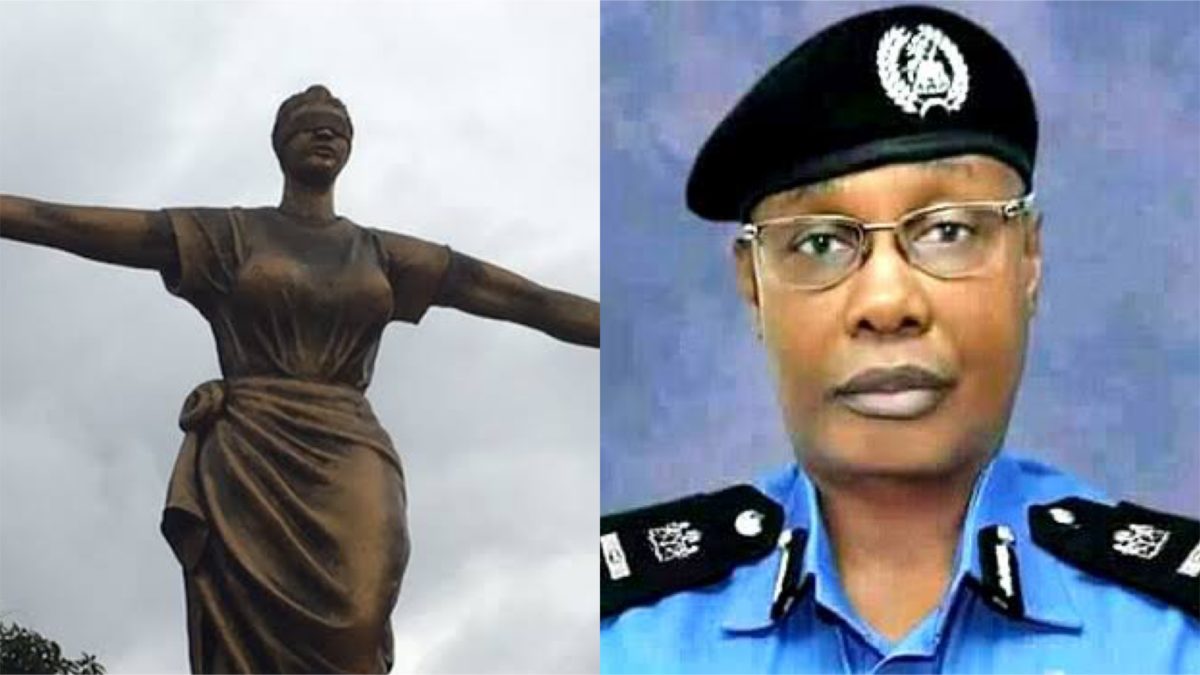 The Kogi Division of the Federal High Court has ordered the police to pay N1 million in damages to a suspect for breach of his fundamental rights.

Justice Sunday Bassay-Onu gave the order while delivering judgment in the case filed by Daniel Atabor through his counsel, O.E. Amoke.

Mr Atabor was arrested on September 25 by the police ‘A’ division in Lokoja for purchasing a stolen motorcycle and kept in Kabba Custodian centre without bail or being charged.

Mr Bassay-Onu described the continuous detention of Atabor as a “breach of his fundamental rights” having flouted Section IV of the Police Act, which stipulates that a suspect should not be detained beyond a day or two days from the time of the arrest.

“For keeping the applicant beyond the stipulated time frame within the Police Act amounts to a breach of his fundamental rights as enshrined in sections 34, 35(1)(3)(4)(5)(6), 37 and 41(1)(2) of the 1999 Constitution (as Amended) and Articles 2, 4, 5 and 12(1) of the African Charter of human and people’s rights (rectification and enforcement) Act (Cap 10) Laws of the Federation of Nigeria, consequently, N1 million is hereby awarded as damages to the applicant,” ruled the judge.

The judge added, “The respondent (police) is also hereby ordered to release the applicant (Atabor) on bail and charge before a law Court and publicly apologize to him (Atabor) in a national Newspaper forthwith.”

Mr Atabor had, through his counsel, prayed the court to declare his continuous detention by the police as illegal and a breach of his fundamental rights.

He also demanded N50 million in damages for the arrest and detention beyond the 48 hours stipulated by law.

Mr Atabor also asked for a public apology to be published in a national newspaper by the police over the breach of his fundamental rights.

But the police had, through its counsel, S.I. Ikutowa, claimed that they were still investigating the case and feared his release from detention would negatively affect their investigation.