A statement by the spokesperson of the Ebonyi Command, Chris Anyanwu, said the device had assisted the operations of the police in many ways. 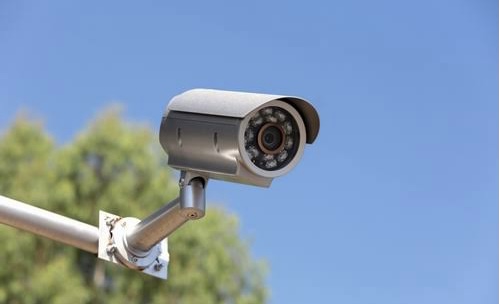 The Nigeria Police Force has advised Nigerians to install Closed-Circuit Television (CCTV) devices in their business premises and homes to curb insecurity in the country.

A statement by the spokesperson of the Ebonyi Command, Chris Anyanwu, said the device had assisted the operations of the police in many ways.

“Adopt this security measure to help the police rid the state of crimes and criminality,” he advised.

On the arrest of a three-man syndicate, which specialised in robbing shopping malls and super markets in Ebonyi, the spokesman said the CCTV Camera had played a major role in fishing out the hoodlums.

According to Mr Anyanwu, the syndicate also specialises in robbing POS operators and bank customers after withdrawing cash within the Abakaliki metropolis.

“On a tip-off, they were intercepted and arrested by the Crack Team of Ebonyi Command. The pistols and the power bike were recovered. Presently, they are helping us in further investigations.

“This is the advantage of installing CCTV cameras in our business premises and homes,” he said.