The development came two days after the bandits killed three out of the 20 students kidnapped from the school last week. 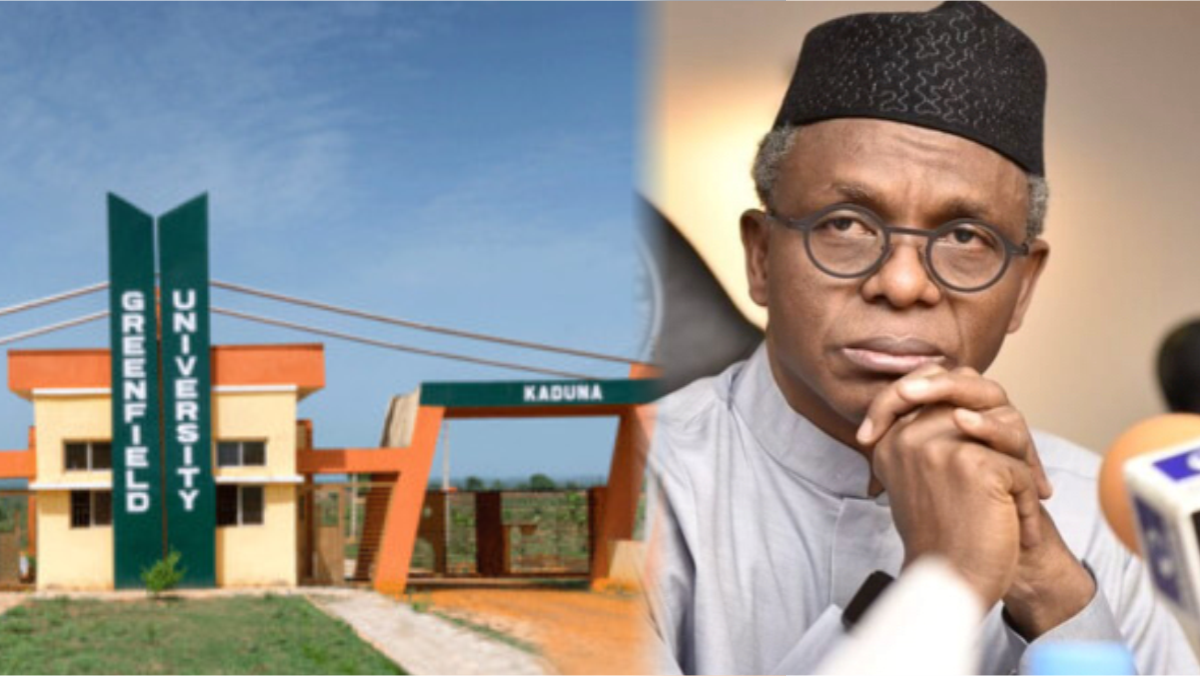 The remains of the two slain students have been evacuated to a morgue in Kaduna, government spokesman Samuel Aruwan announced in a statement.

The development came two days after the bandits killed three out of the 20 students kidnapped from the school last week. The latest two take the number of students killed to five as negotiation for the release of the remaining 15 continues.

Parents of the students said ransom was being negotiated with the bandits when the three students were shot last week.