The deceased, identified only as Ms Deborah, was accused of passing unflattering comments about Prophet Mohammed on campus. 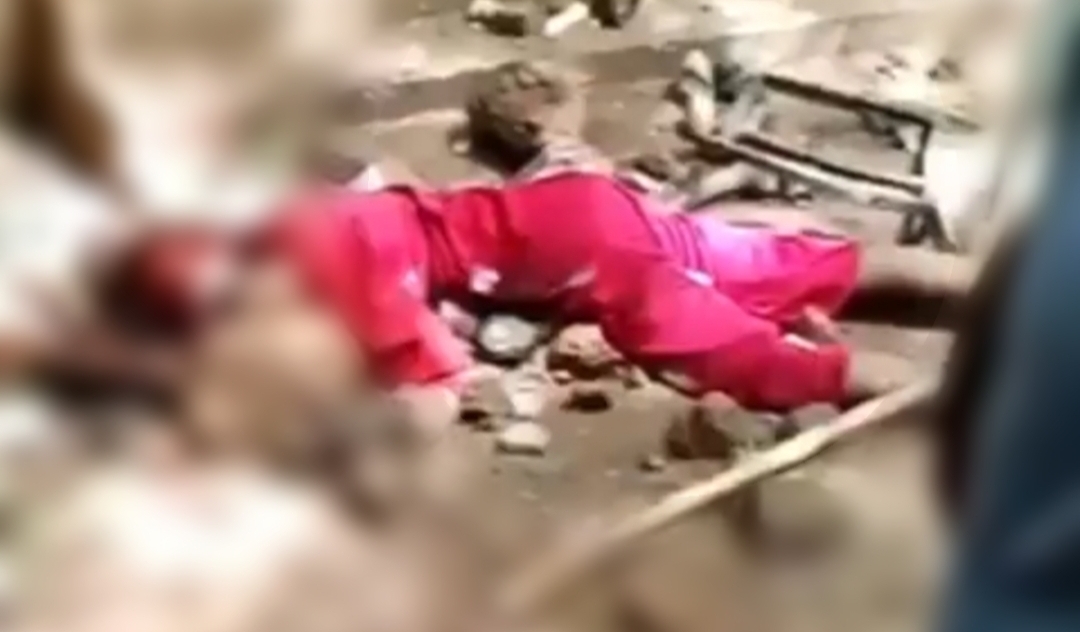 The body of Ms Deborah, Christian slain at Shehu Shagari College of Education in Wamako.

The deceased, identified only as Ms Deborah, was accused of passing unflattering comments about Prophet Mohammed on campus.

Following immediate threats to her safety, she was immediately evacuated to the security post of the school, according to a student who witnessed the development and passed its preliminary details to The Gazette. But the mob pursued her to the security post and overpowered the personnel there.

The witness’ information has not been independently verified by The Gazette, but a video has already circulated online showing how the student was set alight.

Sokoto police spokesman Sanusi Abubakar declined comments about the incident when reached by The Gazette.

Authorities have issued a statement announcing immediate closure of the school over the fracas that broke out following Ms Deborah’s murder.

The police in a statement said the victim, identified as Deborah Samuel, was killed over a message she posted in an online forum. Two suspects have been arrested, police said.

Matthew Kukah, Catholic head of Sokoto Diocese, and Sultan Abubakar both condemned the incident and called on authorities to ensure urgent apprehension of all suspects.