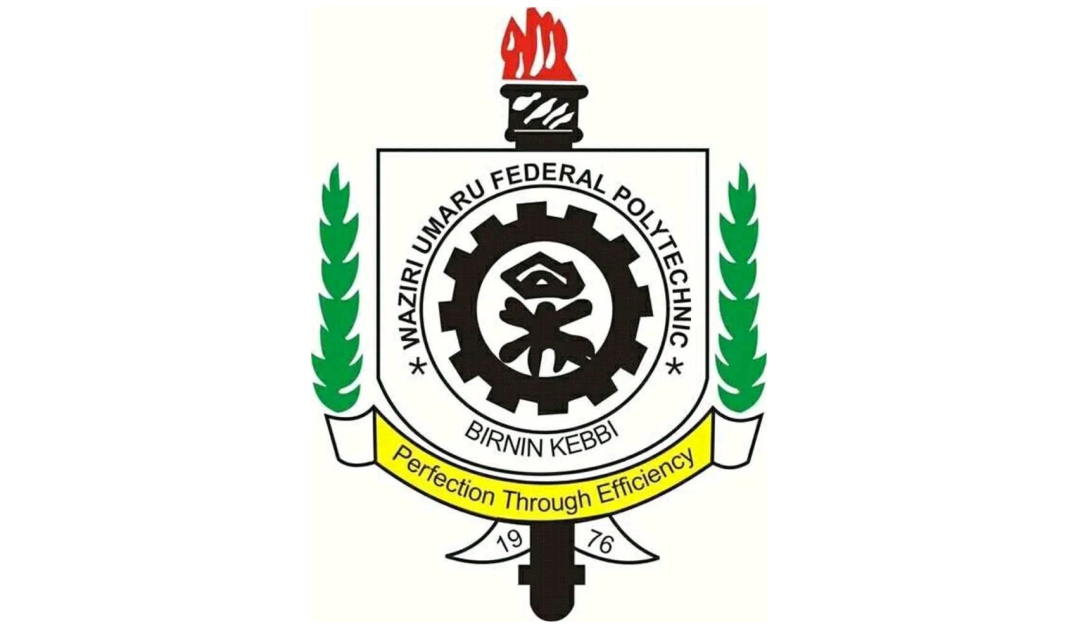 The academic staff of Waziri Umaru Federal Polytechnic, Kebbi, have suspended their services on Monday for two weeks.

They took the decision at the end of the State Executive Council meeting of the Kebbi branch of the Academic Staff Union of Polytechnics (ASUP).

“Following exhaustive deliberations, the union’s NEC resolved that members should withdraw their services in a two-week warning strike from May 16,’’ chairman of the branch, Zubairu Usman-Bashar, said.

Mr Usman-Bashar stressed that the decision to suspend academic activities was in line with directives of the National Executive Council (NEC) of ASUP.

“Government is fully aware of the non-release of approved revitalisation fund of N15 billion to polytechnics 11 months after approval was given by President Muhammadu Buhari.

“Other demands include the non-release of arrears of the new minimum wage, especially the 10 months arrears to polytechnics.

He appealed to public members to prevail on the government to do the needful within the two weeks to avoid an indefinite strike by the union.

The chairman urged parents and students to exercise patience as the strike remained the only viable option the union had to press to fulfil agreements reached with the federal government.