A 41-year-old man in central Vietnam has been fined $327 for faking a positive Coronavirus (COVID-19) test so he could avoid going to work, state media said on Tuesday. 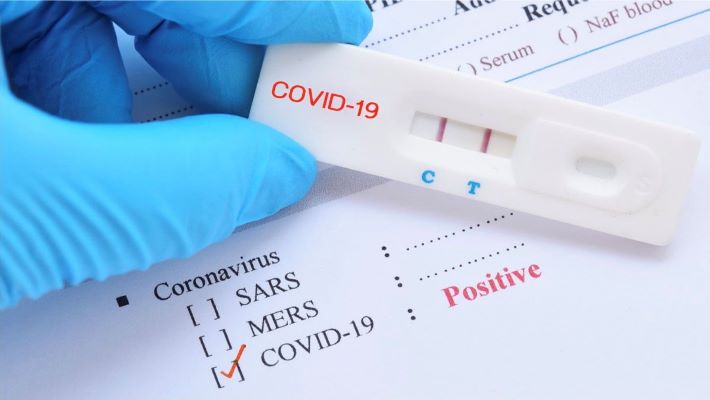 A 41-year-old man in central Vietnam has been fined $327 for faking a positive Coronavirus (COVID-19) test so he could avoid going to work, state media said on Tuesday.

Police in Dak Nong province in Vietnam’s central highlands region said on Sunday that the man, who remains unnamed, was fined for spreading false information.

An investigation found that the man, who worked for a local telecommunication company, had been asked to carry out routine testing for COVID-19.

After he received a negative test result, the man forged a positive result to avoid going back to work.

In early September, police issued a $210 fine to a woman in Ho Chi Minh City for sharing criticism of the government’s handling of the pandemic on Facebook.

On September 6, a court in Vietnam sentenced the man to five years in prison for spreading COVID-19.