The government asked road users to adhere strictly to development control rules in the state. 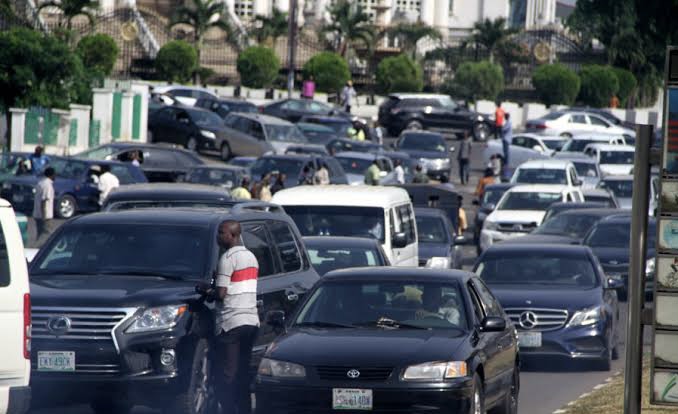 The Nasarawa State Government has cautioned motorists and traders against violating road use, warning that road abuses would attract severe penalties.

Managing Director of the state Urban Development Board (NUDB), Mohammed Wada, issued the warning while fielding questions from journalists shortly after an enforcement exercise in Lafia on Friday.

He advised commercial vehicles to park at designated motor parks across the state.

Mr Wada, who was represented by Yahaya Yakubu, the Deputy Director in charge of Legal Unit of the board, said the exercise was to ensure that road users adhere strictly to development control rules in the state.

According to him, the enforcement exercise is part of the board’s mandate to ensure that people observe urban rules while doing their businesses.

“If motorists shun roadside parking and traders also shun roadside trading, it would not only reduce incessant accidents along the roads but also promote peace and development in the state.

He also urged residents, including politicians and businessmen in the state to always obtain approval from the board in placing adverts or billboards.

“Anybody who wishes to place an advert to promote his business or personality should come to the board to obtain an approval,” he added.

Mr Wada pledged to ensure that urban law and order is restored in the state capital, urging the people to avoid indiscriminate dumping of refuse along water ways to avoid flooding and ensure good health.