“While some communities have already sealed the deals for ceasefire with the terrorists and are currently reaping the benefits, others are on the verge of finalising theirs.” 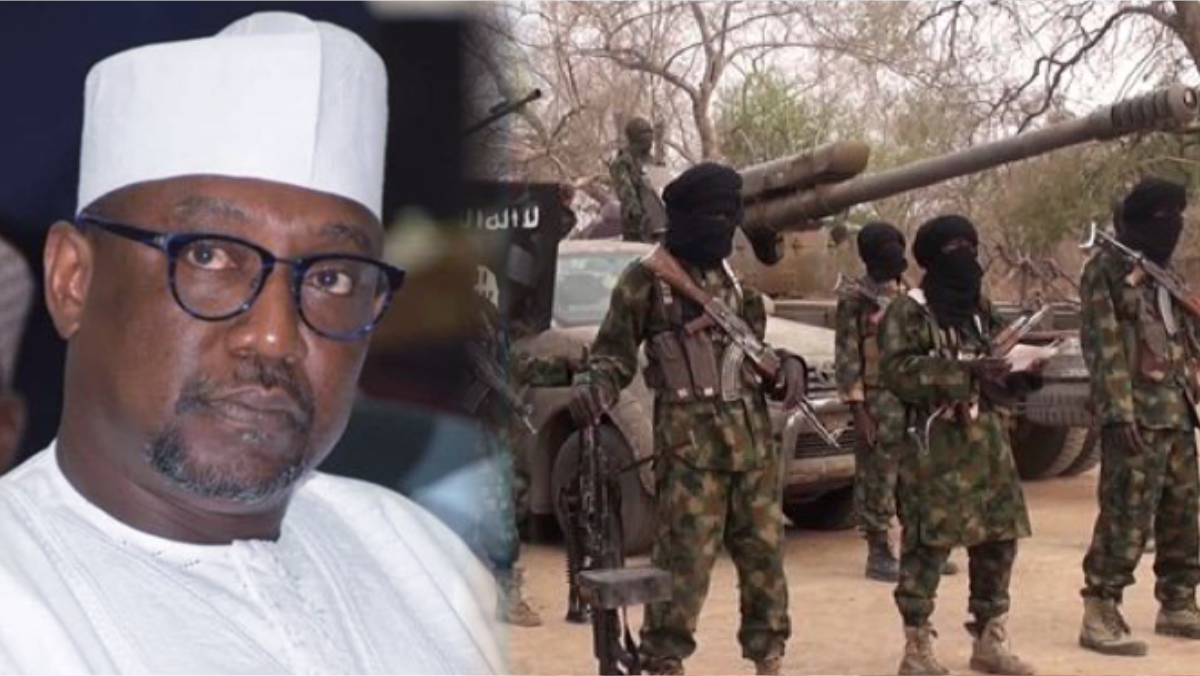 About 65 communities in Niger signed a N20 million peace deal with Boko Haram terrorists to avoid attacks on their communities.

Niger has witnessed several violent attacks and kidnaps by Boko Haram and bandits.

Residents of the affected communities, Gurmana, Manta, Bassa, and Kukoki in the Shiroro area, negotiated with the terrorists for a peace deal, and both parties reached an agreement, investigative outlet FIJ reported.

The residents of the affected communities also purchased six bikes worth N500,000 for the terrorists, FIJ said.

Peoples Gazette had earlier reported how Boko Haram terrorists took over Shiroro and imposed compulsory taxes on residents of the communities.

The FIJ reported that at least 65 communities signed the peace deal with the terrorists, reportedly worth N20 million.

“This is what most of the communities are resorting to. By my records now, communities that have signed the peace deal with the terrorists are more than 40,” said Mr Sani.

He added, “While some communities have already sealed the deals for ceasefire with the terrorists and are currently reaping the benefits, others are on the verge of finalising theirs.”

He pointed out that the communities paid not less than “N20 million to sign the peace deal with the terrorists.”

On Monday, Governor Bello Abubakar of Niger announced that Boko Haram insurgents had taken over a part of the state.

Wasiu Abiodun, the spokesperson for the police in Niger, said he could not dispute the governor’s claims about the influx of terrorists into the state.

Editor’s Note: This story has been updated with credits to FIJ that first reported it. The original copy erroneously attributed the findings to Punch Newspapers. 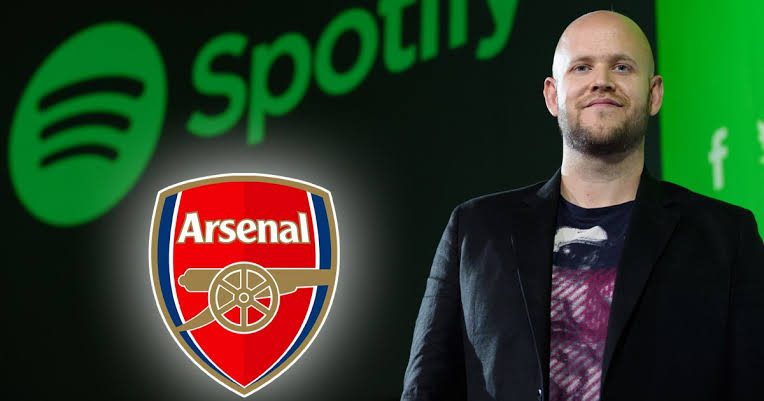 Spotify founder reveals how bid to buy Arsenal was rejected

Arsenal was one of six EPL clubs to sign up for a breakaway European competition last month but withdrew from the process less than 48 hours later.