The Buhari regime ordered that all flags in the country and missions abroad be flown at half-mast on September 11 and 12. 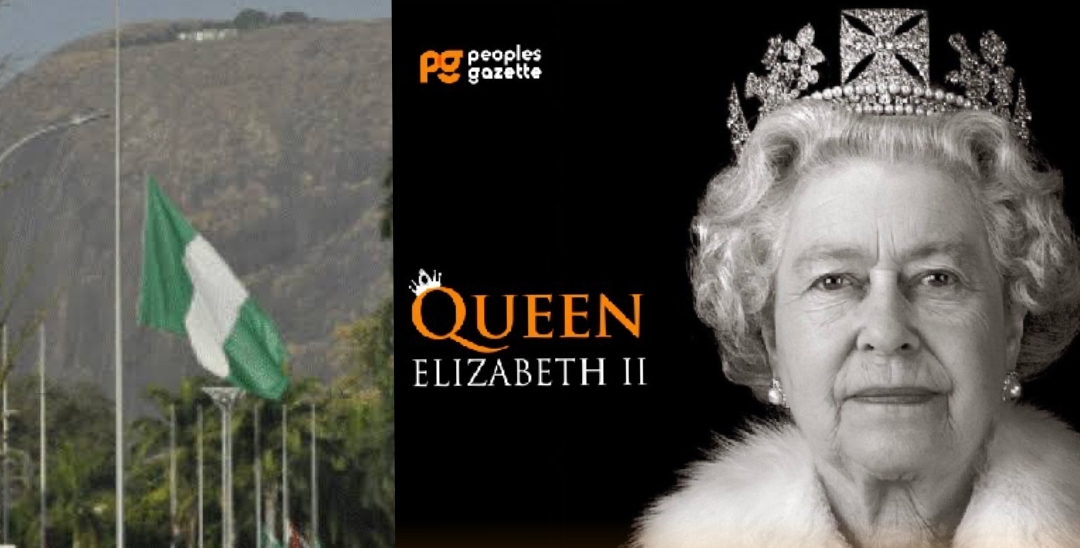 The federal government has ordered that all flags in the country and missions abroad be flown at half-mast on September 11 and 12, to honour the death of Queen Elizabeth II.

Minister of Interior, Rauf Aregbesola, made this known in a statement on Friday in Abuja.

“We commiserate with the government and the people of UK and all the affected people of the Commonwealth and the global community. The Queen is dead, long live the King,” he said.

The death of Queen Elizabeth II was announced on Thursday, September 8. She was the Queen of the UK and the other Commonwealth realms from February 6, 1952, until her death in 2022.

Her reign of 70 years and 214 days was the longest of any British monarch and the second-longest recorded of any monarch of a sovereign country.