Mr Akamo said the government needed to maximise the potency of the local hunters’ prowess to complement modern policing. 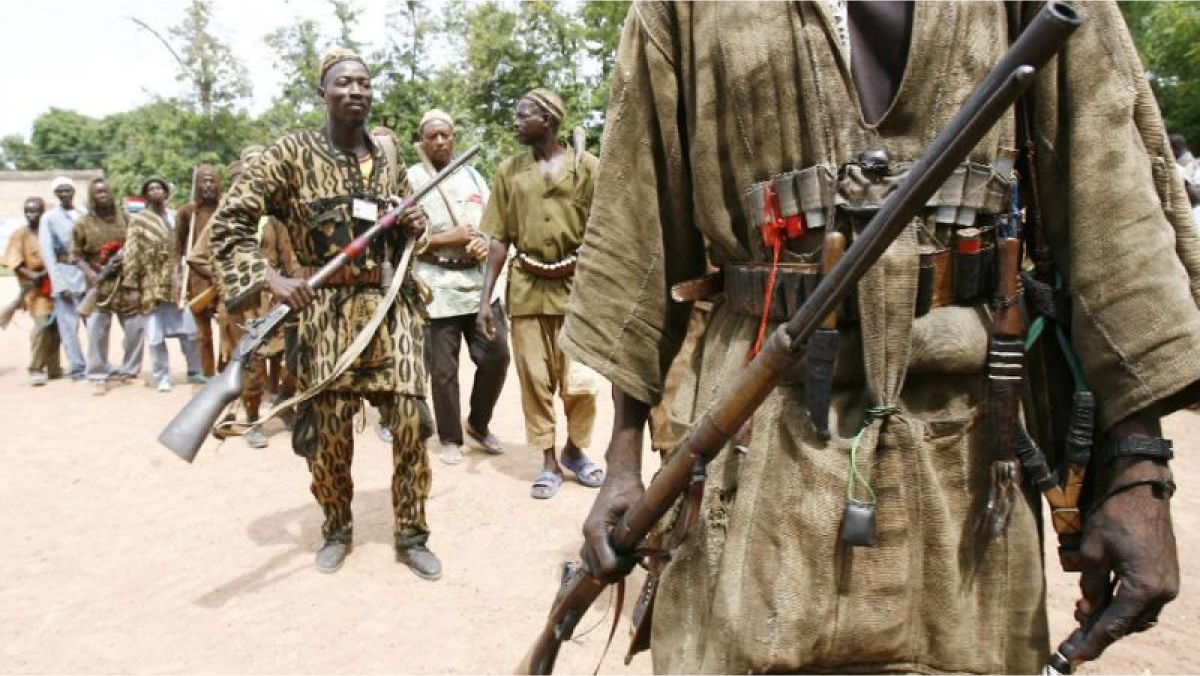 Local hunters in Osun have called for collaboration with the government at all levels on the use of orthodox policing system to tackle insecurity across the country.

The head of hunters in Ijeshaland, Ogunbiyi Akamo, made the remarks at a programme organised by Civic Engagement Centre in Ilesa, Ilesa East Local Government Area of the state on Wednesday.

Mr Akamo said the government needed to maximise the potency of the local hunters’ prowess to complement modern policing to minimise the spate of insecurity in the country.

“However, the government must strive more to come up with a robust arrangement for internal security that will make a difference and reflect community participation.

“Through the use of local security outfits which could be more driven by the local intelligence system due to their familiarity with the people,” Mr Akamo said.