The contractor was said to have failed to follow established procedures for constructing buildings in the state. 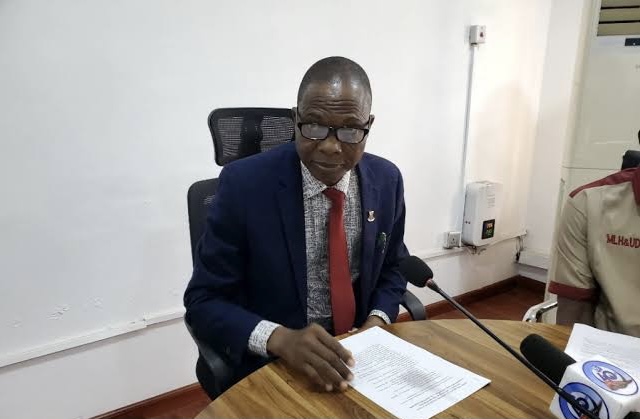 Commissioner for Lands and Housing in Oyo, Olusegun Olayiwola

The Commissioner for Lands and Housing in Oyo, Olusegun Olayiwola, says investigation was ongoing to ascertain the cause of a four-storey building collapse at Bodija, Ibadan.

Mr Olayiwola, who said this when he led a delegation to the accident scene, said erring persons would be sanctioned after investigation, to serve as deterrent to others.

During the inspection, he noted that substandard materials were used for the construction and that land allocated for the building was not suitable for the structure being built.

Mr Olayiwola added that the contractor handling the project failed to follow established procedures for constructing buildings in the state.

He promised to present the Ministry’s findings to the deputy governor for, and enjoined developers in the state to always engage the services of professionals to avoid disaster.

Recall that the structure under construction collapsed in the early hours of Thursday, leaving at least seven persons injured.