Parents and students have heaved a sigh of relief that the ASUU strike has been suspended. 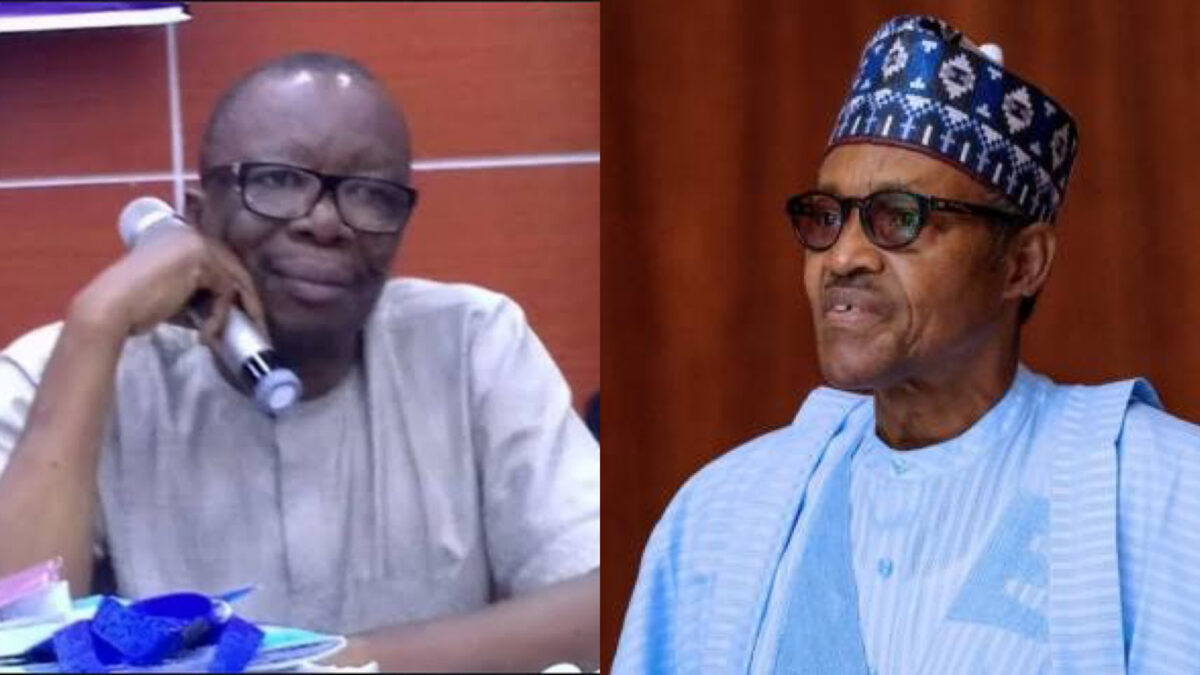 Parents and students in the FCT have commended the Academic Staff Union of Universities (ASUU) and President Muhammadu Buhari’s regime for the suspension of the eight-month strike.

Until the suspension, announced overnight, ASUU had been on a nationwide strike since February 14 to press home its demands, including funding for the revitalisation of public universities, earned academic allowances, implementation of the University Transparency Accountability Solution (UTAS) and promotion arrears.

Others are renegotiating the 2009 ASUU-FG agreement and the inconsistency in the Integrated Personnel Payroll Information System, among others.

Nicholas Emmanuel, a parent with a child at the University of Abuja, said, “I give God all the glory, and I thank the federal government and ASUU for making this suspension possible. I have to look for money to send to my son to enable him to go back to school.”

Rosemary Adejoh, another parent with three children at the Federal University of Technology (FUT) Minna, rejoiced over the suspension.

“Before the strike, I had settled them, including providing for their upkeep. I will have to spend extra money on them again. My appeal is for a permanent solution to end the strike so that our children can graduate within the stipulated years of their courses,” explained Ms Adejoh.

Luka Ayuba, a parent in the Gwagwalada area council whose child is studying veterinary medicine at the University of Abuja, noted that after each “episode of the strike, the children are no more focused and they end up not graduating within the stipulated years.”

However, Yemilo David, a 400-level management student at the University of Abuja, Gwagwalada, commended the Buhari regime and ASUU for agreeing to suspend the strike.

“I am really happy that finally, I will be going back to complete my university education, and I am looking forward to attending my lectures. Suspension of the strike means so much to us as students. We are tired of staying at home,” stated Ms David. “It’s a thing of joy for me, and all students out there and the suspension of the strike is a relief to my parents.”

Another student, John Iguve, at the Department of Agricultural Science, said, “The strike is not good for our education system. It is killing our academic output. Though I used the period to learn graphic design, which I have added to my knowledge, the truth is that not everybody will learn skills the way I did.”