“My friend, late Ahmed Joda, used to tell me…no need for prayers because if God has given you everything and you squandered it, then something is wrong,” said Mr Obasanjo. 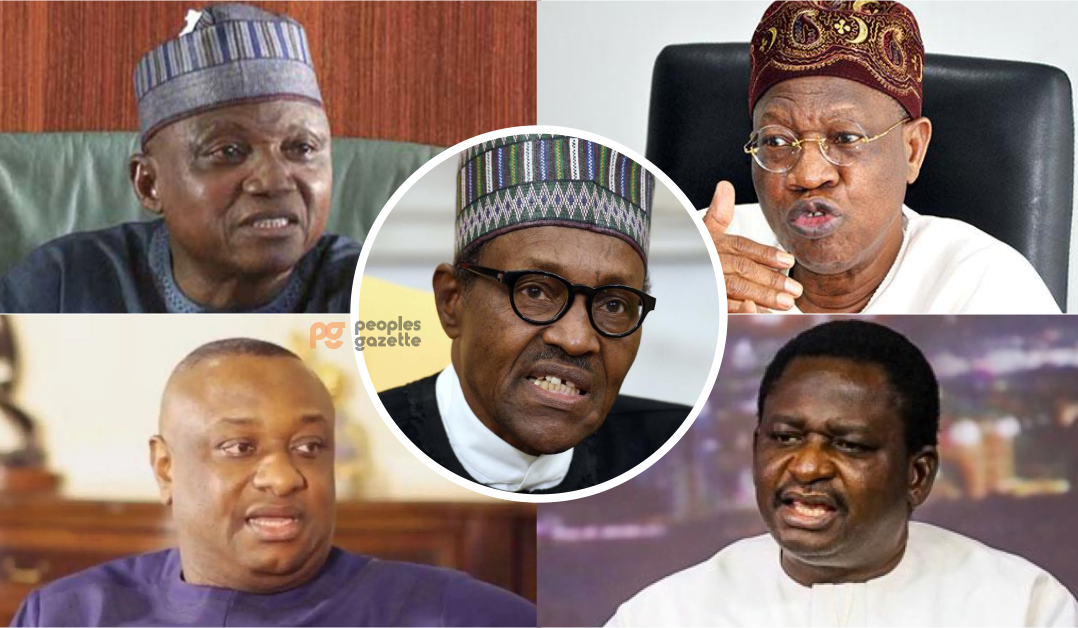 “Nigeria is not where it is supposed to be today,” Mr Obasanjo said. “If anyone says it is OK where we are at the moment, then the person’s head needs to be examined.”

Mr Buhari believes his regime is doing well. His media aides, Garba Shehu and Femi Adesina, have repeatedly painted the former military dictator as a born-again ruler and the best president Nigerians have ever had. Among the apologists of Mr Buhari’s regime are information minister Lai Mohammed and junior labour minister Festus Keyamo.

The former president made the remarks while speaking at the Wilson Badejo Foundation’s 15th annual lecture.

Worried about the outcome of the 2023 presidential election, Mr Obasanjo urged Nigerians to pray for God’s intervention.

“My friend, (the) late Ahmed Joda, used to tell me that God has given us everything a nation needs, and there’s no need for prayers because if God has given you everything and you squandered it, then something is wrong,” said the ex-president.

He reiterated that “we must make the right choice in 2023.”