Pogba out of Juventus’ pre-season tour after knee injury

The club added, “In the next few hours, he will undergo a specialist orthopaedic consultation.” 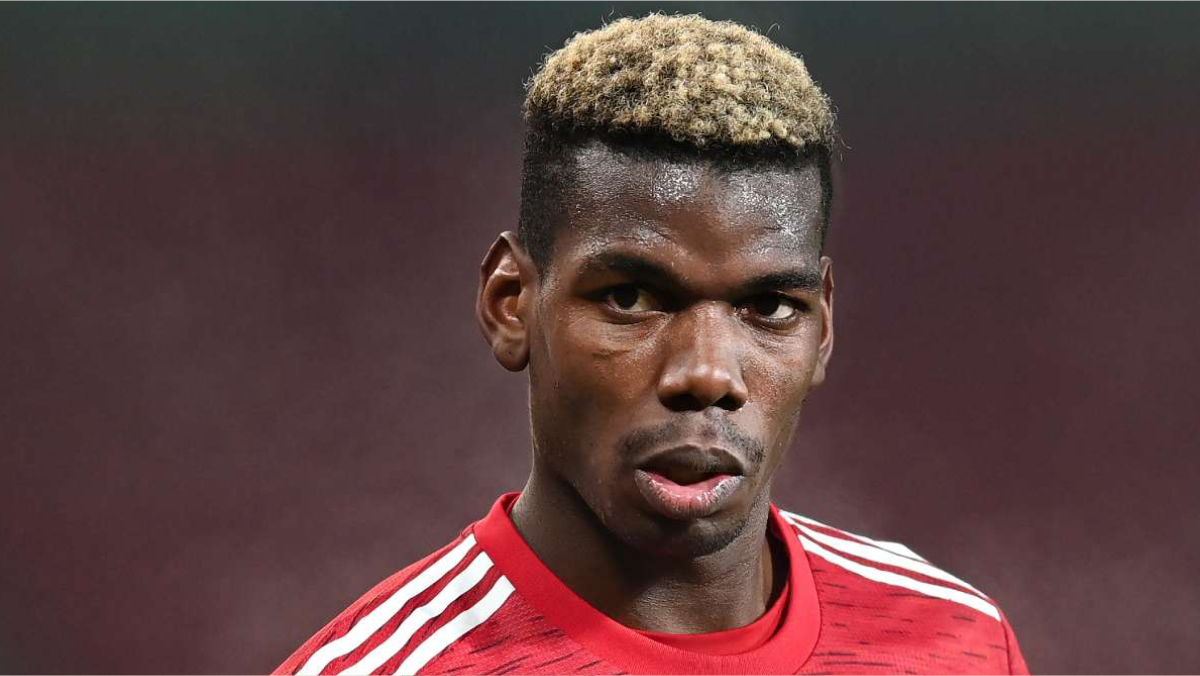 Paul Pogba will miss the next leg of Juventus’ pre-season tour of the U.S. after suffering a knee injury.

“Following complaints of pain in his right knee, Pogba underwent radiological examinations which revealed a lesion of the lateral meniscus,” the club confirmed on their official website.

The club added, “In the next few hours, he will undergo a specialist orthopaedic consultation.”

The 29-year-old France international rejoined the Serie A giants on a free transfer after his Manchester United contract expired earlier this summer.

He started the 2-0 friendly win over Guadalajara in Nevada on Saturday.

But, after six years away from Turin, he could now face a spell on the sidelines after Juventus announced he would not take part in the trip to Dallas.

“Therefore, in order to continue treatment, he is not taking part in the trip to Dallas,” the club said.

In the U.S., Juventus will face LaLiga side FC Barcelona.

Juventus start their Serie A season at home to Sassuolo on August 15.