The cultists came from Rivers State to attend the funeral of the confraternity’s leader in Ukanafun. 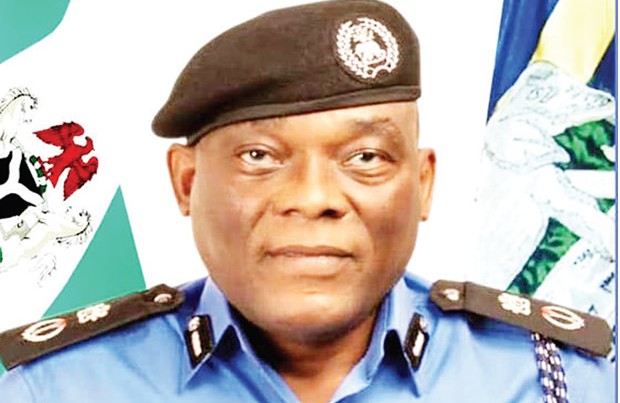 The police in Akwa Ibom have confirmed the arrest of 14 suspected members of a cultist group, Debam confraternity, over the possession of pistols in Ukanafun Local Government Area of the state.

The Akwa Ibom police spokesperson, Odiko Macdon, explained on Wednesday that the suspects were arrested for unlawfully owning pistols.

Mr Macdon said that the suspects confessed to owning the pistols and also confessed to being members of the Debam confraternity.

He added that the command had completed arrangements to arraign the 14 suspected cultists in court.

The confraternity was one of the 65 outlawed by the Akwa Ibom government in 2020, though it is embraced by some youths in the area.

The police spokesman said the suspected cultists were said to have come from Rivers State to attend the funeral of one Imoh Thompson, otherwise known as Landlord from Ikot Effiong village in Ukanafun LGA on Saturday.

He said that the suspected cultists have been transferred to the State Investigation Department (SID) in Uyo.

A witness said that Mr Thompson was supposedly killed by members of a rival cult group – Iceland confraternity – in what some people saw as a battle of supremacy.

The source said that the suspected cultists were ambushed and arrested by the police along Ekparakwa-Aba federal highway as they were about to enter Ikot Udo Ossiom-Ikot Effiong road in Ukanafun.

He said that the suspected cultists were armed with English pistols and some locally-made rifles at the time of their arrest.