President Muhammadu Buhari on Saturday flagged off the multimillion-naira flood and erosion control project in the Omoku community of Rivers. 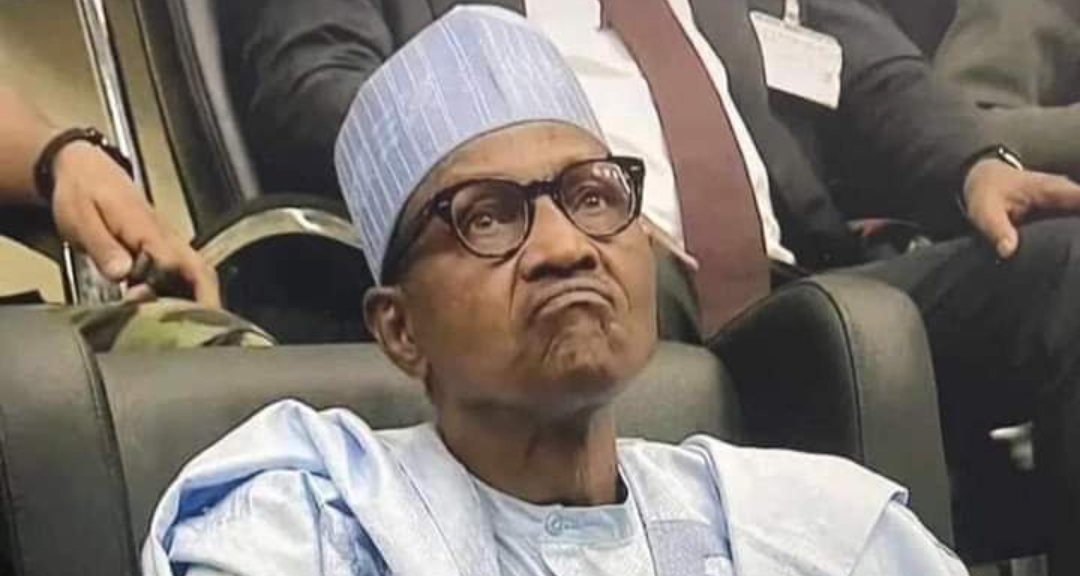 President Muhammadu Buhari on Saturday flagged off the multimillion-naira flood and erosion control project in the Omoku community of Rivers.

Mr Buhari said at the inauguration at the Federal College of Education (Technical), Omoku, that the project, when completed, would end perennial flooding in the institution.

Represented by Barinada Mpigi, a senator representing Rivers South-East senatorial district, the president said flooding had disrupted academic activities in the college for many years.

According to him, the college had approached his regime over the damage to facilities by flood and erosion in the institution.

“So, as a responsive administration, we responded to the yearnings of the institution by embarking on construction of the project. The completion of this project has further demonstrated my administration’s commitment in addressing problems confronting institutions of higher learning across the country,” Mr Buhari said. “Therefore, this intervention has finally put an end to the fears of perennial flooding and its threats to the peace of the college.”

The president added that his regime was currently embarking on about 22 similar projects across the country.

“I call on the state, the institution, local government and the people of Omoku community to protect this laudable project from any abuse. It is the duty of the institution to own and maintain the project, to ensure its sustainability,” he stated.

The president said the completion of the project was a testament to his promise that no section of the country would be neglected under his regime.