“We will continue to impose severe costs on the Russian regime…and will relentlessly pursue accountability for their actions.” 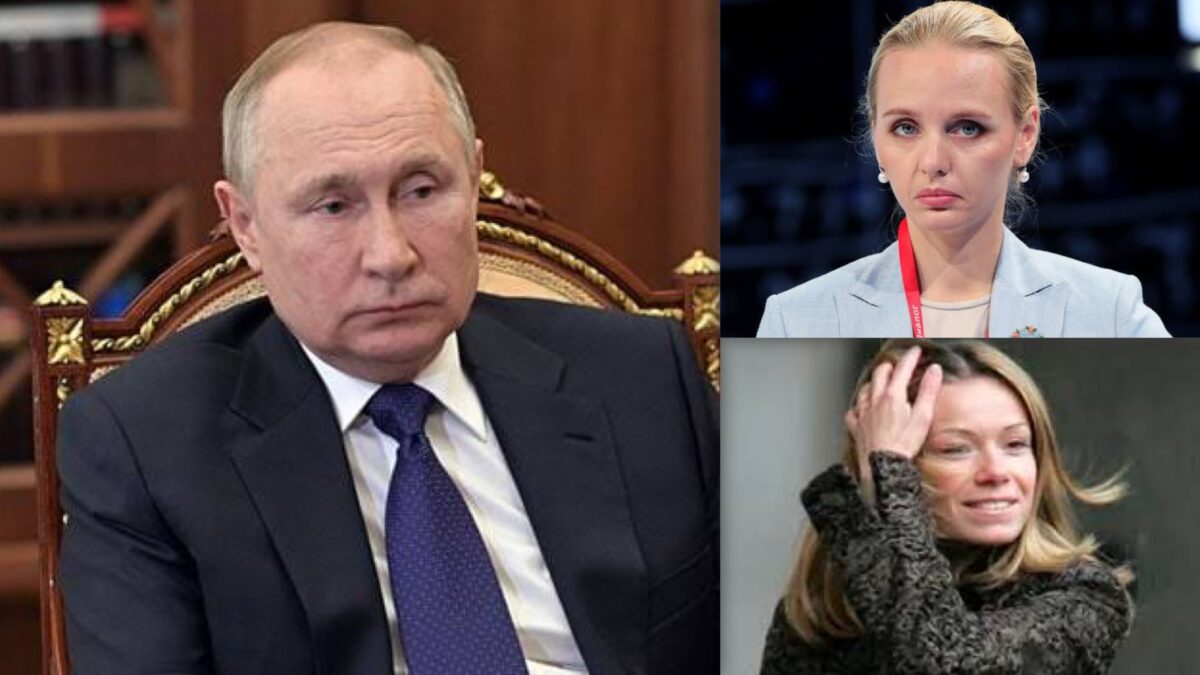 Composite of Putin and his daughters, Maria Putina and Katerina Tikhonova used to illustrate the story

Canada has announced it will place sanctions on 14 associates of the Russian government, including President Vladimir Putin’s two daughters.

The announcement was made on Tuesday.

Mélanie Joly, Canada’s Minister of Foreign Affairs, said in a statement that they would answer for their crimes.

“We will continue to impose severe costs on the Russian regime in coordination with our allies and will relentlessly pursue accountability for their actions,” Ms Joly stated.

Few details are known about the two since Mr Putin has kept them out of public glare for security concerns.

Their mother is Lyudmila Putina, who was married to the president before they ended their relationship in 2013.

It was not publicly known that Ms Putina is Putin’s daughter until 2015, when blogger Oleg Kashin published the news, considering her surname is from her grandmother.

She is reportedly married to Dutch businessman Jorrit Joost Faassen.

Ms Tikhonova married Russian businessman Kirill Shamalov in 2013, but they divorced in 2018.