South-West votes not sure for Tinubu: Babachir Lawal

“So you can’t even count on the Yoruba votes totally. And Atiku in any case, PDP has always been strong in the South-West.” 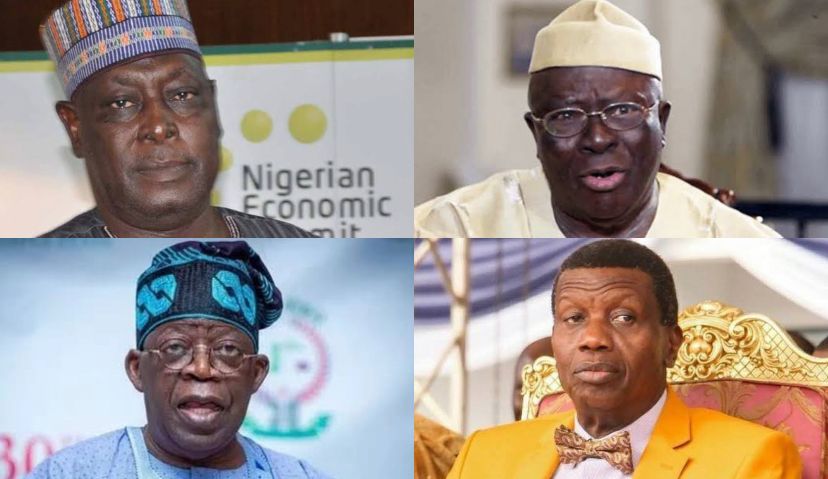 Bola Tinubu, the All Progressives Congress presidential candidate in the 2023 elections, may not garner enough votes in his southwestern political base to swing the overall election outcome in his favour, says Babachir Lawal, former Secretary to the Government of the Federation.

Despite the South-West being the former Lagos governor’s potential stronghold, Mr Lawal says his choice of a Muslim running mate has elicited resentment even among his own ethnic Yorubas, a significant proportion of whom are Christian evangelicals.

On a Channels TV program on Thursday, Mr Lawal said: “…these mega-churches that have millions of millions of members are Yoruba churches. Big churches. Living Faith, Deeper Life, Redeemed and Loveworld… they are all churches and these are the people that are the major opponent of a Muslim Muslim ticket.

“So you can’t even count on the Yoruba votes totally. And Atiku in any case, PDP has always been strong in the South-West.”

Mr Lawal is a former Mr Tinubu ally who fell out with the APC flag bearer on the account of the latter’s decision to field a Muslim running mate, Kashim Shettima, despite himself being a Muslim.

The former SGF and a group of northern Christian politicians have since declared their disavowal of the APC same faith presidential ticket, pledging to work against it at the polls.

On Thursday, Mr Lawal endorsed Peter Obi and his running mate, Yusuf Datti Baba-Ahmed, of the Labour Party for 2023 presidency.

In a dramatic twist, however, former Speaker of the House of Representatives, Yakubu Dogara and other Christian politicians in Mr Lawal’s group, distanced themselves from the endorsement. They say though their decision have been made after careful consideration of their options, it was not to be divulged the way Mr Lawal did.

Meanwhile, the Pan-Yoruba sociopolitical group, Afenifere, led by Ayo Adebanjo, continues to assert his support for Mr Obi, a southeasterner, against Mr Tinubu.