The arrest followed a request by Nigeria’s military, law enforcement and intelligence community to their foreign partners to bring back Mr Mamu to the country, said the SSS 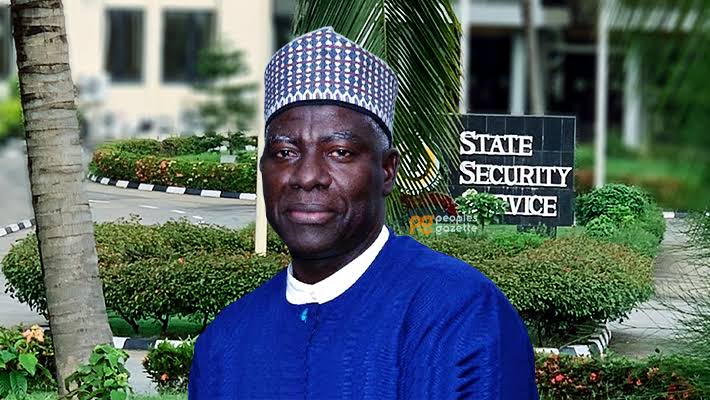 The State Security Services (SSS) has confirmed the arrest and detention of Tukur Mamu,  an aide to notable Kaduna Cleric, Sheikh Ahmed Gumi.

Mr Tukur is the self acclaimed Kaduna train hostage negotiator.

Peter Afunanya, the spokesman for the SSS said this in a statement on Wednesday in Abuja.

He said the clarification followed a series of inquiries in respect of the arrest or otherwise of Mr Mamu.

“This is to confirm that Mamu, as a person of interest, was intercepted by Nigeria’s foreign partners at Cairo, Egypt on Tuesday while on his way to Saudi Arabia.

“He was returned to the country on Wednesday and had been taken into the Service’s custody,” he said.

Mr Afunanya said the arrest followed a request by Nigeria’s military, law enforcement and intelligence community to their foreign partners to bring back Mr Mamu to the country.

He said the request was for him to answer critical questions on ongoing investigations relating to some security matters in parts of the country.

The SSS spokesman said the law would appropriately take its course in the matter.