The central bank issued a circular to local banks last week asking them to freeze the accounts of politically exposed individuals linked to the previous government. 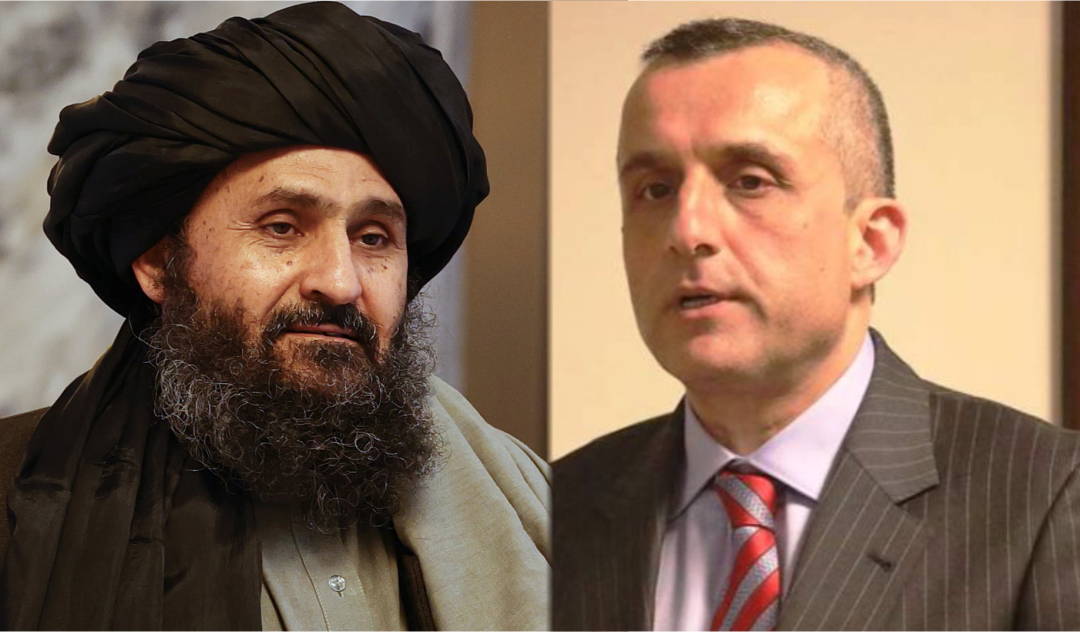 The central bank said the money and gold had been kept in officials’ houses, although it did not yet know for what purpose.

He has vowed to resist the Taliban, who stormed to power a month ago, and last week a family member said the Taliban had executed his brother Rohullah Azizi.

In a separate statement, the bank urged Afghans to use the country’s local Afghani currency.

It comes amid growing worries that the country’s banks and firms are running short of money, especially dollars, which are widely used.

In a sign that the Taliban are looking to recoup assets belonging to former government officials, the central bank issued a circular to local banks last week asking them to freeze the accounts of politically exposed individuals linked to the previous government, two commercial bankers said.