The Iranian parliament is dominated by hardliners who have little tolerance for media criticism. 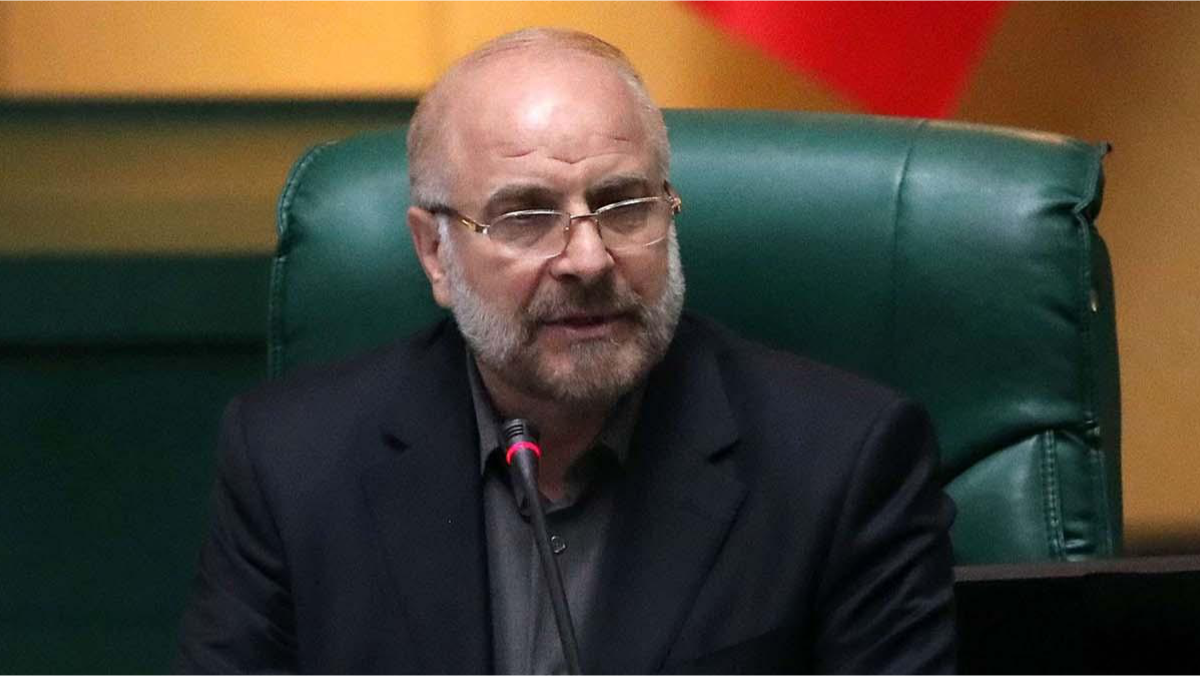 Iranian Parliament Speaker, Mohammad Bagher Ghalibaf, was so upset by a drawing of himself published in a local newspaper that he took the artist and two editors to court.

The portrait shows the bearded and eyeglass wearing politician wiping sweat from his balding forehead with a cloth.

It was drawn by well-known press cartoonist, Hadi Heidari, for the Sazandegi newspaper.

Mr Heidari posted on Twitter on Tuesday that he had to appear before a special press court along with the two editors-in-chief of the newspaper.

“However, I was released for the time being until a final court decision is made in the matter,” Mr Heidari tweeted.

The caricature was very mildly unflattering, but what seemed to set off Mr Ghalibaf was that it appeared alongside a critical report titled “Ghalibaf’s New Nuisance,” which centred on allegations of meddling in the budget planning process.

The portrait of the perspiring politician could suggest to readers there is merit to the report’s claims, the argument went.

The author also had to appear before the press court because of her investigative piece.

The Iranian Journalists’ Association had criticised the action and demanded that Mr Ghalibaf withdraw the meritless accusations against the media workers.

The Iranian parliament is dominated by hardliners who have little tolerance for media criticism.

The newspaper Sazandegi is the press organ of the reformist party of the same name and is particularly critical of the policies of the conservatives and hardliners in parliament.