Governor Hope Uzodimma has set up a security committee ahead of a planned security conference in Imo as the state continues to grapple with unknown gunmen. 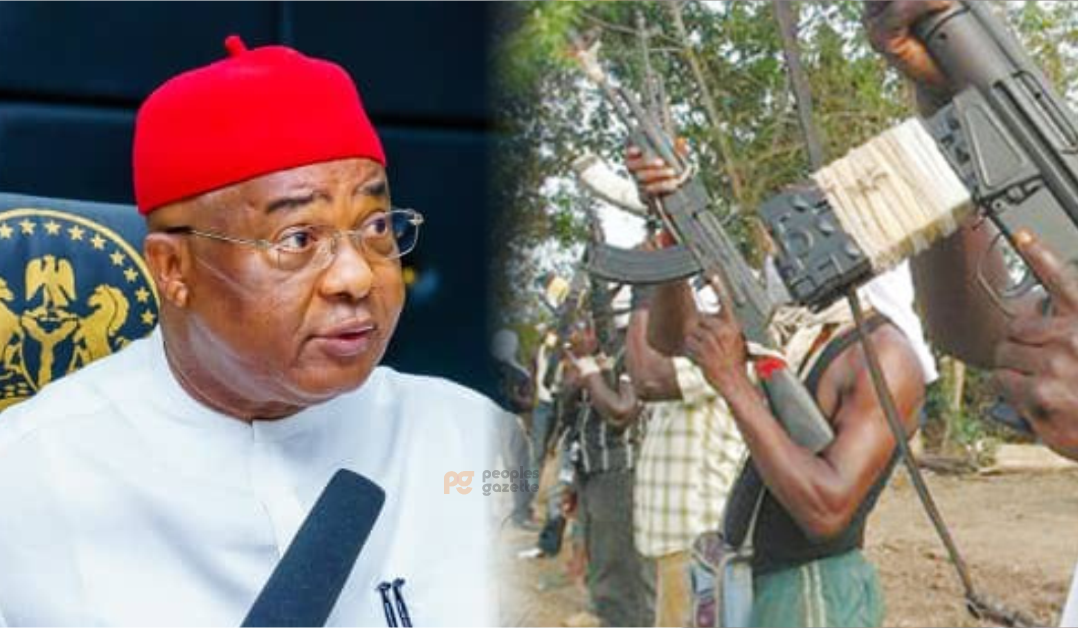 Governor Hope Uzodimma has set up a security committee ahead of a planned security conference in Imo as the state continues to grapple with the menace of unknown gunmen.

Commissioner for Information and Strategy Declan Emelumba disclosed this on Wednesday during a news conference on the outcome of the state’s Executive Council meeting in Owerri.

Mr Emelumba said the committee would be headed by the Commissioner for Homeland Security and Vigilante Affairs, Ugorji Okechwukwu Ugorji.

He explained that the governor also set up another committee, headed by the Commissioner for Livestock Development, Obiageri Ajoku, to work out modalities for the inspection and construction of modern abattoirs in the state.

“The committee is to visit the Somachi Abattoir to examine the sanitary conditions and determine whether it was fit as a place where animals are slaughtered for public consumption,” said Mr Emelumba.

According to him, the committee is expected to work out the needs of meat dealers and consumers, in consideration of the construction of modern abattoirs.

“The executive council was delighted to note that the Imo contingent for this year’s para games came sixth overall in the country and first in the South-East, winning a total of 59 medals,” said the statement. “Out of this, 16 gold, 25 silver and 18 bronze were won. His Excellency has graciously agreed to host them at a close date to appreciate them and encourage future athletes to do better.”