VAT: I feel your pain, Wike tells Masari, other supporters of status quo

Mr Wike chided Mr Masari to quit being lazy and put on his thinking cap. 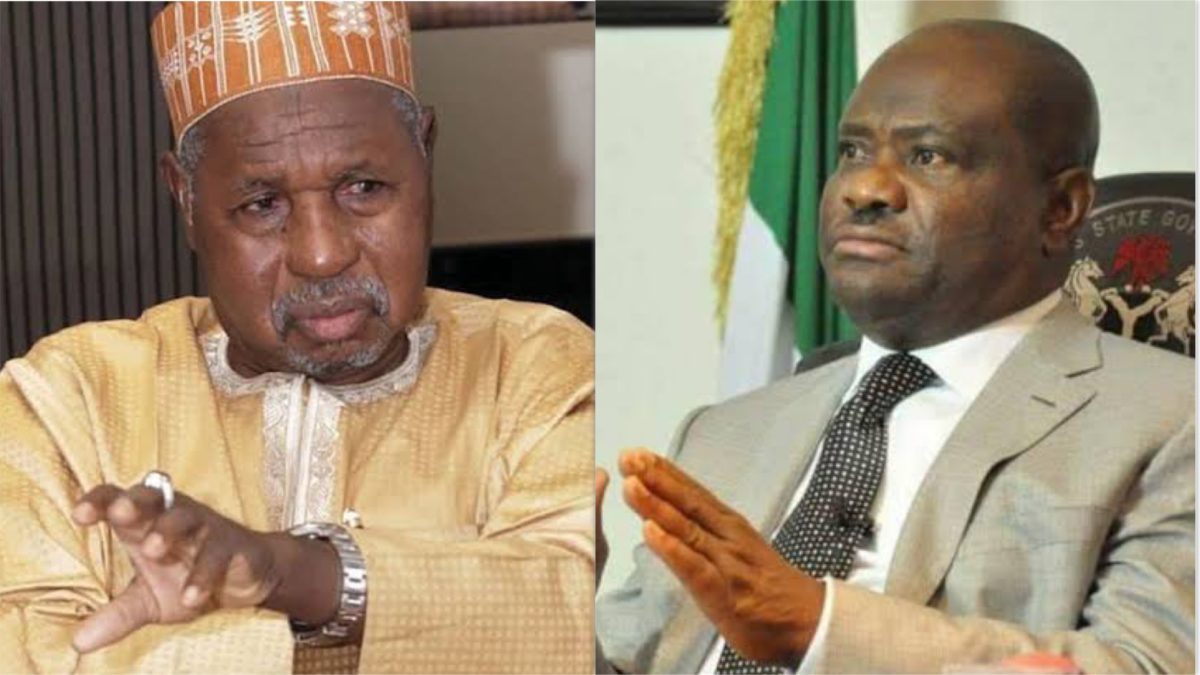 Nyesom Wike, the governor of Rivers, has described as “unfortunate” the actions of Katsina governor Bello Masari of “conspiring” with the federal government to preserve the status quo in matters relating to the collection of Value Added Tax (VAT).

Mr Masari had threatened to appeal the federal high court ruling directing the Rivers government to begin collecting VAT in the oil-rich state.

Accusing the Katsina governor of laziness to create economic progress for his state, Mr Wike said governors like Mr Masari should put on their “thinking caps” as elected officials and advocate for further devolution of resources.

He said to achieve fiscal federalism, which remains the right path to economic self-reliance and sustainability for all the states, federating states need more powers.

“All that is required is for all of us to wear our thinking caps as elected Governors to collectively fight for the greater devolution of resources, responsibilities and powers to the federating states,” Mr Wike said in reference to Mr Masari.