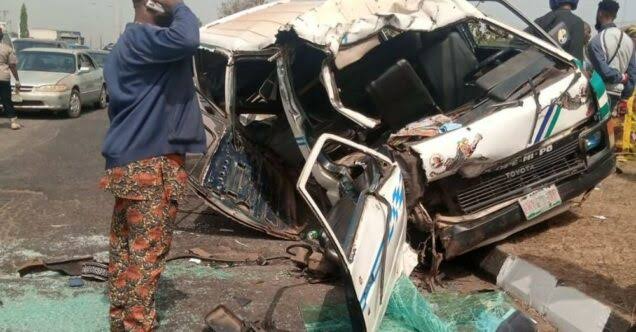 “On a year-on-year basis, traffic accidents increased by 3.05 per cent from the same period of the previous year.’’

It said dis-aggregating the accidents into categories showed that serious cases in Q2 2022 were the highest at 2,105, compared to fatal and minor cases at 823 and 354, respectively.

The report showed that of the road accidents, commercial vehicles were mostly affected with 3,396, compared to other categories of vehicles such as private at 1,800, government at 67 and diplomatic at zero.

On zonal analysis, the report revealed that the North-Central recorded the highest number of accidents in Q2 2022 with 1,281, followed by the South-West with 781, while the South-East recorded the least with 173.

The report said in terms of casualties, the North-Central recorded the highest with 3,769, followed by the North-West with 2,305, while the South-East recorded the least with 573.5.