EXCLUSIVE: Buhari secretly appoints Bulkachuwa, Odili’s daughters, 20 others he previously rejected as unqualified to be judges

Sources said the National Judicial Council is responsible for misleading the president into believing that changes had been made to the list that was rejected last year. 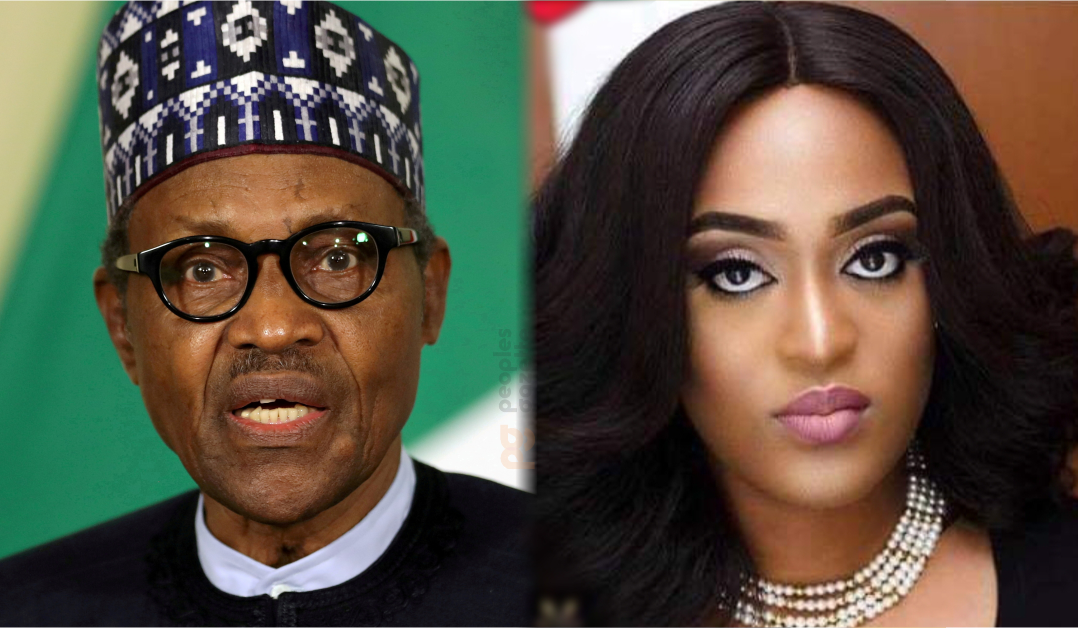 Specifically, some lawmakers are seething over claims that Senate President Ahmad Lawan and Speaker Femi Gbajabiamiala received $2 million each in cash bribes to pass the historic law. 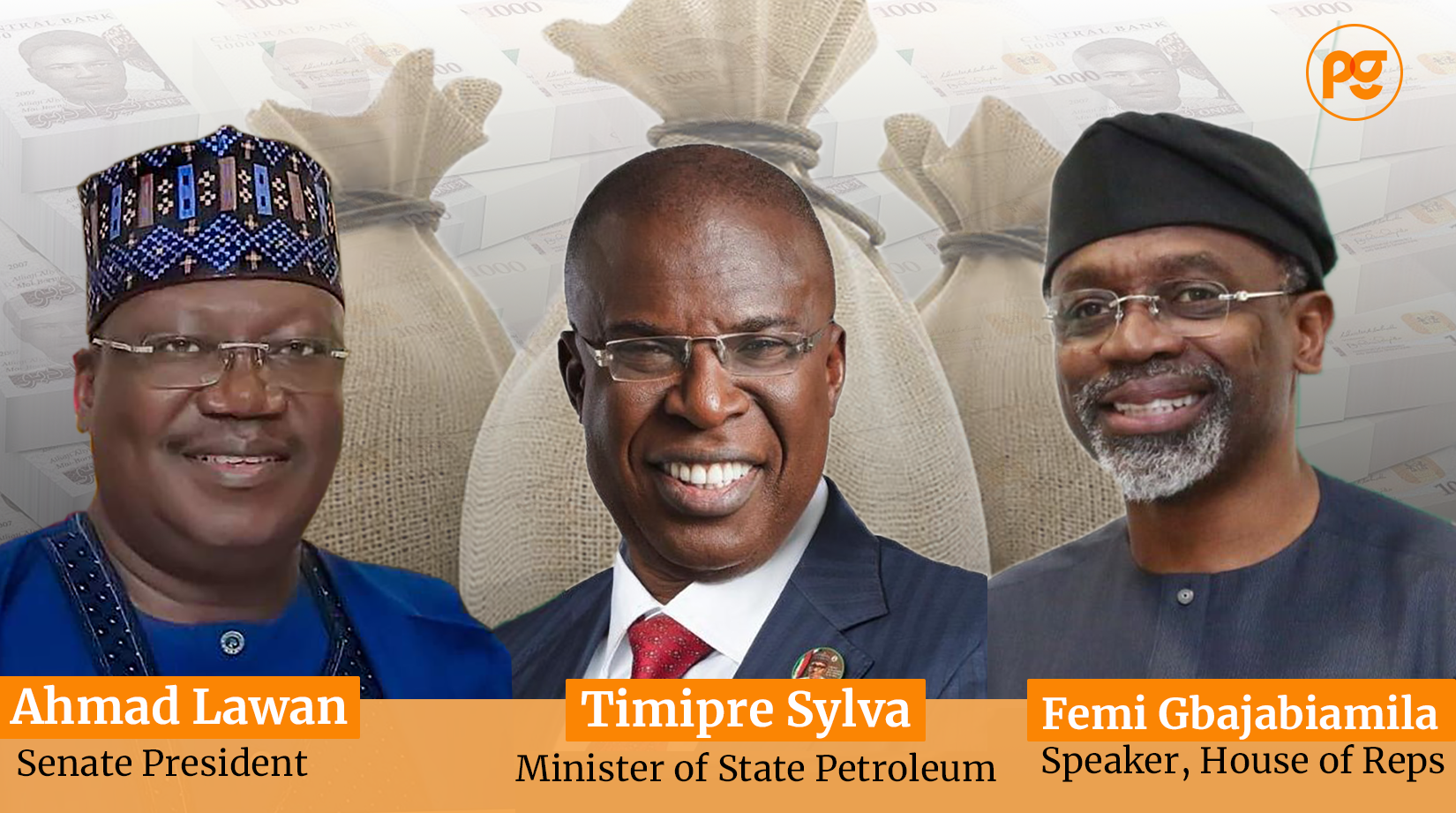 More than two years after the regime invested public funds into Mr Garba’s app, there’s little hope that taxpayers would see a bang for the buck. 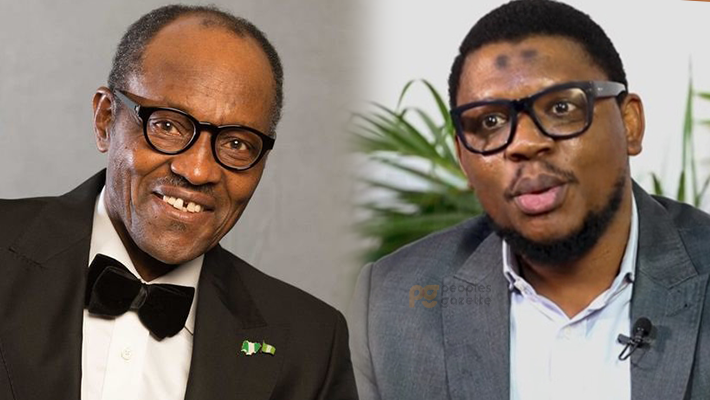 In the eight-page memo of May 4, 2021, Mr Malami argued that insecurity across Nigeria has reached a level that could no longer be checked by existing democratic techniques. 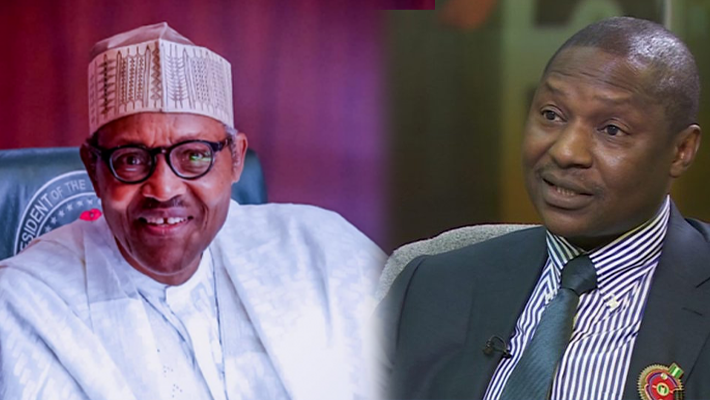 The breach raised fears that the rising insecurity across the country was drawing closer to the elite than previously estimated. 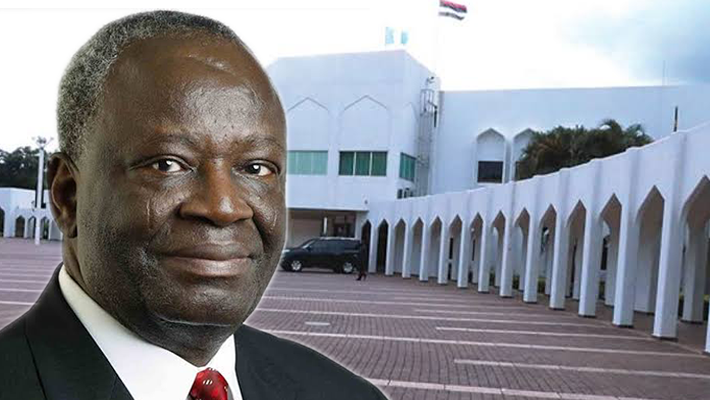 As Ejike Mbaka’s political miring fodders a national spectacle, his superiors are coming to terms with either curbing his speech or preserving the pulpit. 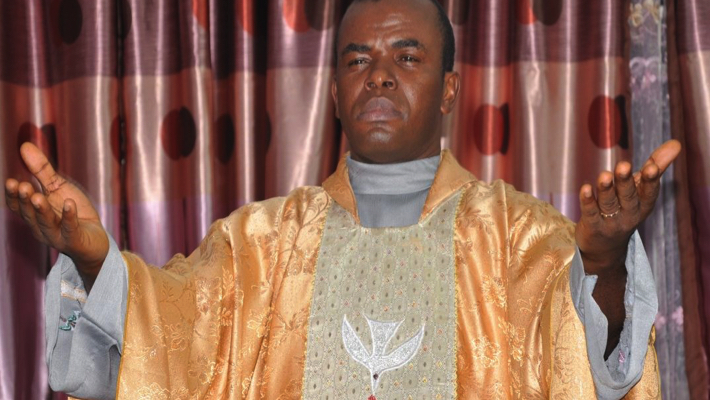 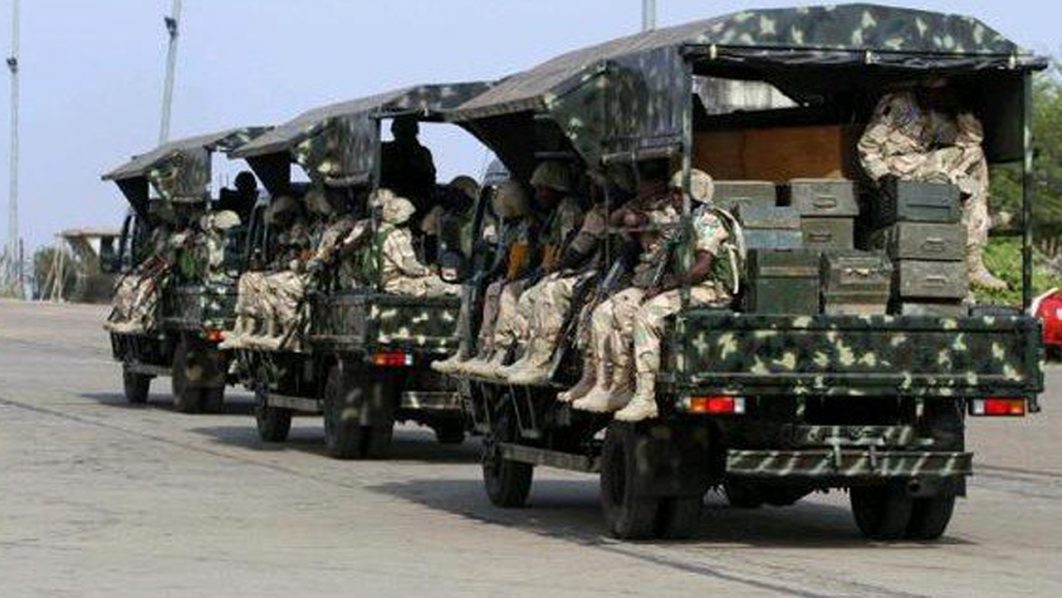 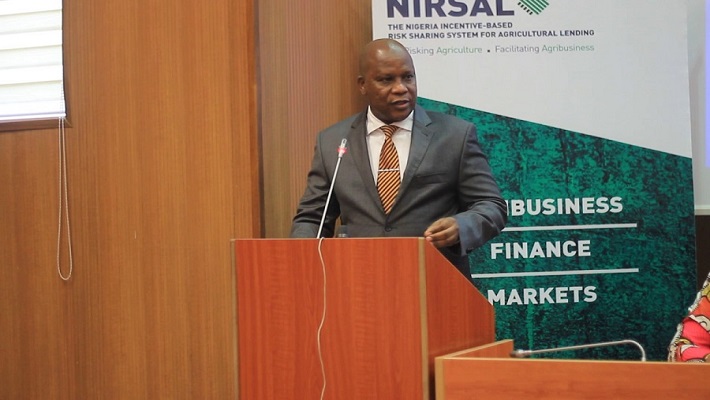 The works minister’s probe underscores raging concerns over what appeared to be a deliberate targeting of South-West politicians ahead of 2023 presidential election battle. 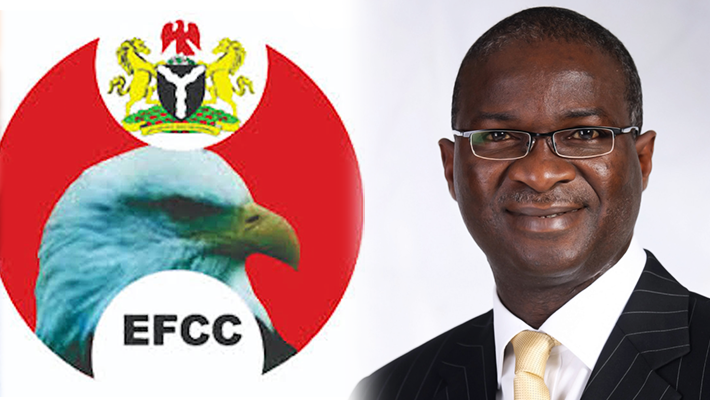 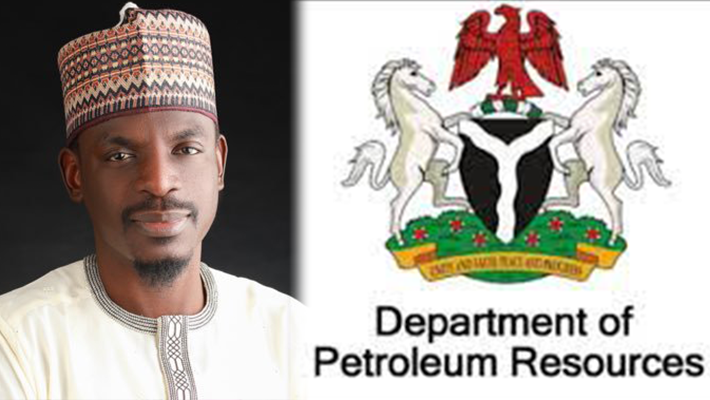