1,700 flights cancelled in China as COVID-19 cases continue to surge 

After reporting 8,176 coronavirus cases the day before, authorities reported around 8,800 more infections nationwide on Thursday. 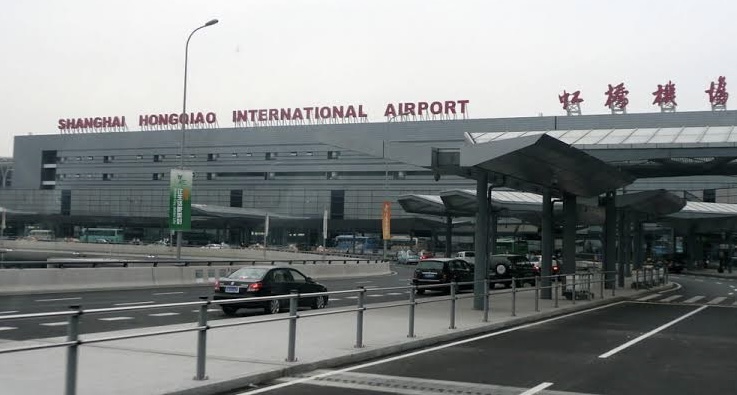 Many airports across China have cancelled the majority of their flights due to a surge in COVID-19 cases in the country.

The southern Chinese metropolis of Guangzhou, which had a particularly bad outbreak of cases, cancelled over 1,000 flights.

More than 700 flights were cancelled at two major airports in the capital Beijing.

The government is implementing strict measures to contain the spread of the virus, such as flight cancellations, lockdowns, forced quarantines and mass testing.

Despite the country’s zero-COVID-19 policy, which has severely strained its economy, the number of infections across China has been rising again for weeks.

After reporting 8,176 coronavirus cases the day before, authorities reported around 8,800 more infections nationwide on Thursday.

The number of infections in major cities other than Guangzhou, such as Beijing, Shanghai and Chongqing, has also been rising again recently.