Officials of the local government are confident that Mr Tinubu would defeat other presidential candidates to emerge as the president in the 2023 polls. 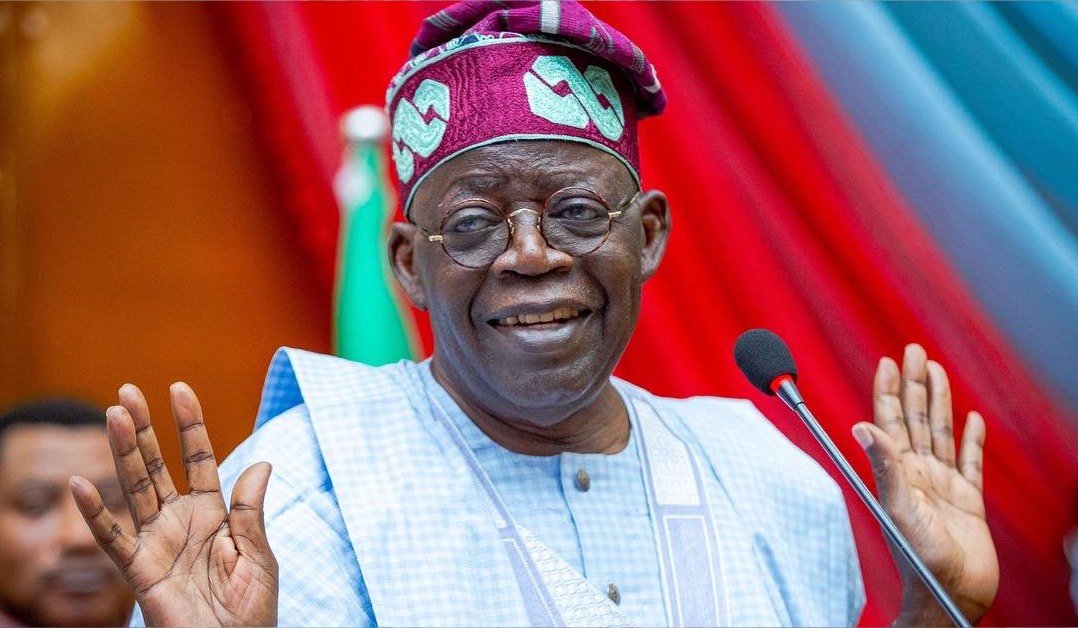 The Agege Local Government Area in Lagos has promised to sensitise residents of the area to vote for the All Progressives Congress (APC) presidential candidate, Bola Tinubu, in the 2023 polls.

Vice-Chairman of the council, Gbenga Abiola, made this known in an interview on the sideline of a pro-APC rally held at the Agege Stadium in Lagos on Sunday.

Mr Abiola promised Mr Tinubu that the campaign group would secure five million votes in Lagos, and more than 300,000 votes in Agege in the 2023 election.

“With the huge gathering we have seen today, if over 40,000 can come out with their PVCs and they can bring just 10 people each on the election day to vote then you know what will happen,” he said.

Mr Abiola, who is also the Convener of the Obasa Youths Crusade, said the campaign was also to help create awareness for the uncollected voters cards at the designated collection points in the state.

He said the council had organised sensitisation campaign to encourage Lagos residents to collect their Permanent Voters Cards (PVCs) ahead of 2023.

Recall that INEC says 37,832 of 60,370 newly printed PVCs for new registrants are still uncollected in Lagos, six months after release by the electoral body.

The commission noted that the total uncollected new PVCs as at October 21, was 37,832.

“This campaign is part of our awareness programme on PVC collection and several youths have come today with their voters cards.

“Firstly, the youths have come out with their PVCs to declare supports for our Presidential Candidate, Sen. Bola Tinubu, and the Lagos State House of Assembly Speaker, Mr Mudashiru Obasa.

“The youths are now going back to their various communities to inform their neighbours on the need to collect their PVCs in various local governments and collection points in the state.

“This is an opportunity for people that are yet to collect their voters card in order to cast their votes for all our party’s Candidate in the forthcoming election,” he said.

The convener said the campaign was a success and first of its kind in the country and together the youths would go into the poll to show the world that APC would win the general election.

He assured that Mr Tinubu would defeat other presidential candidates to emerge as the president while Mr Obasa would retain his position in 2023.