Three new traditional rulers in Bauchi have pledged to maintain peace and security in their various domains. 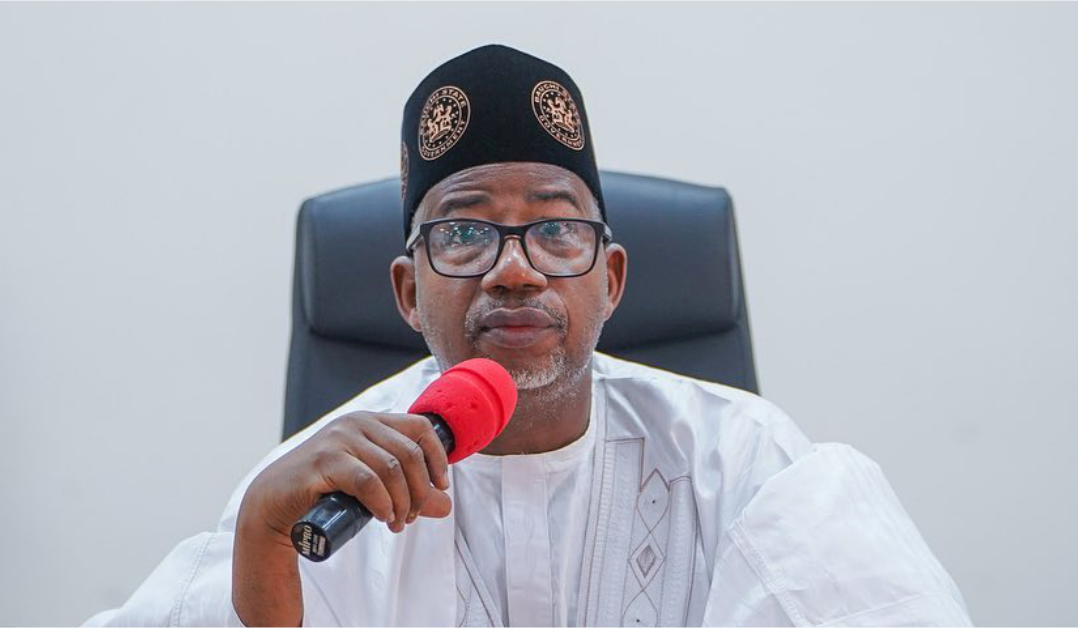 Three new traditional rulers in Bauchi have pledged to maintain peace and security in their various domains.

The traditional rulers made the pledge when Governor Bala Mohammed of Bauchi presented them with their staff of office.

Speaking, Nuhu Wabi, the 10th Emir of Jama’are, assured the people of his commitment to secure this domain.

Mr Wabi promised to mobilise the people to contribute their quota in ensuring peace and harmony in the country.

“I call on the people of Jama’are to be law-abiding and work with the three tiers of government to achieve sustainable peace and justice in this domain and, by extension, the country in general,” he explained. “The 2023 general elections are fast approaching. Let us all pray fervently for free and fair elections that would be a panacea for peaceful co-existence. Each one of us has a role to play in combating insecurity. The leaders and the led.”

The emir urged the citizens to be extra vigilant and report any suspicious behaviours or movements to the relevant agencies.

Also, the 11th Emir of Misau, Ahmed Sulaiman, noted that security and peaceful co-existence should be topmost on any traditional ruler’s plan.

“As traditional rulers, we have a purposeful role in managing security in our domains. We should take ownership of the security management of our domains, as well as harness the resources available in the security architecture of our communities,” Mr Sulaiman. “We also need to engage in information gathering because if the information is provided, collaboration with security agencies would be enhanced.”

Farouq Umar, the 12th Emir of Katagum, also reiterated his commitment to peace and tranquillity in his domain and the state at large. He urged other traditional leaders to remain responsible and put more effort into promoting peace in their communities.

“Manage people in your domain and resolve conflicts in the society to ensure peace and stability always reign,” he said.

Mr Mohammed had warned traditional rulers in the state not to be involved in partisan politics.