Oyindamola Olubajo is a reporter with Peoples Gazette focusing on special reports and critical national news. She is a graduate of Mass Communication with over three years of experience in writing and reporting. Prior to working with The Gazette, she was with AllNews, an online news platform. She is on Twitter @hoyiin
January 5, 2022

Educated Nigerians should survive on their own: Buhari

In 2015, tackling unemployment was one the tripod upon which Mr Buhari’s campaign promises stood as transverse the country begging for votes. 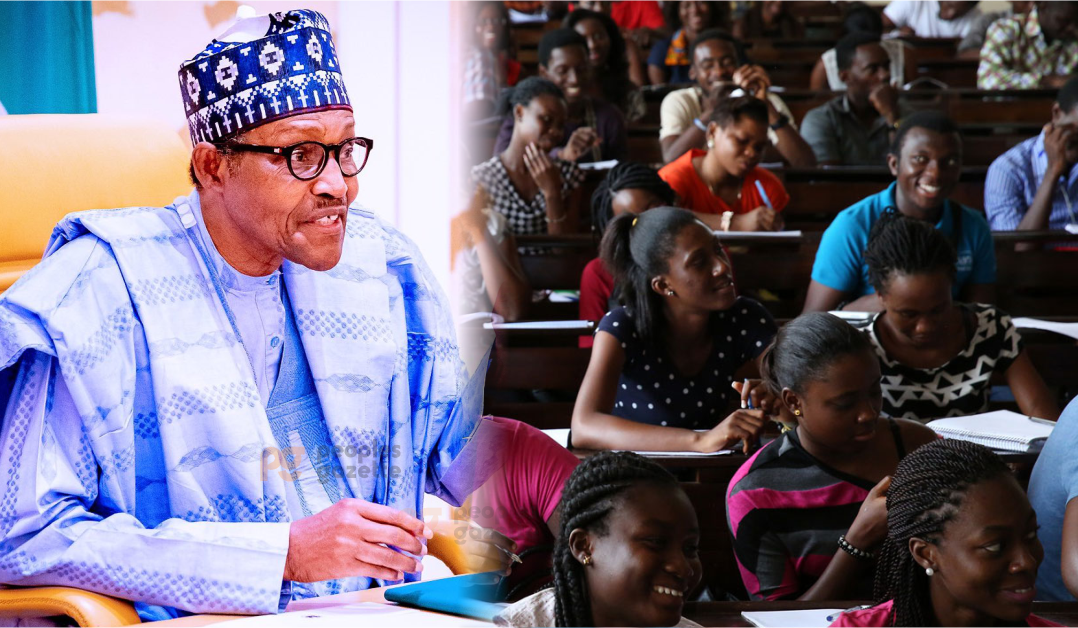 2023: My favourite candidate may be eliminated if I reveal his identity, says Buhari

The president said he would rather keep his choice successor close to his chest for fear of elimination. 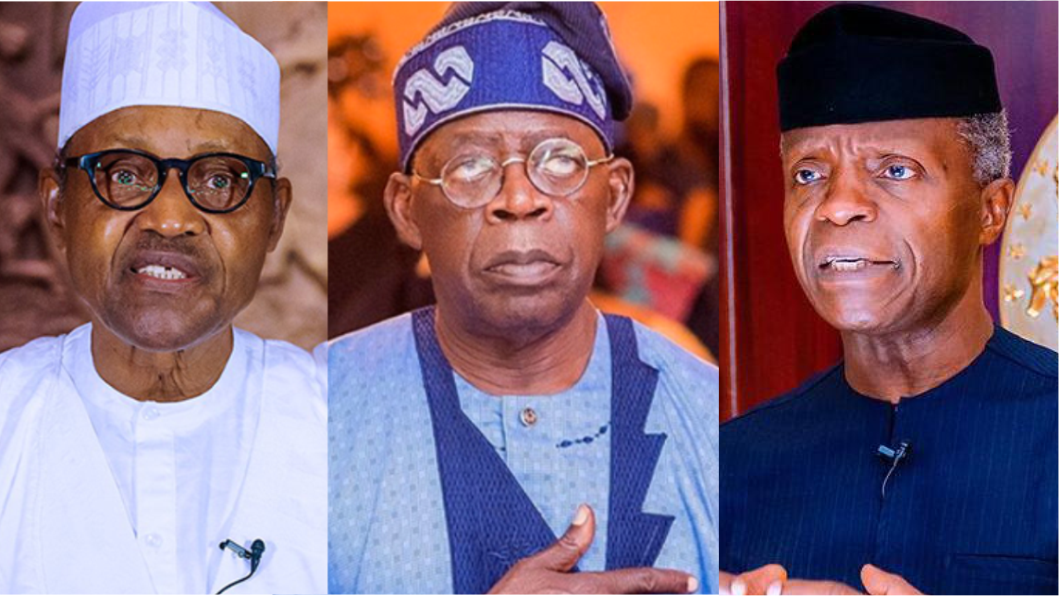 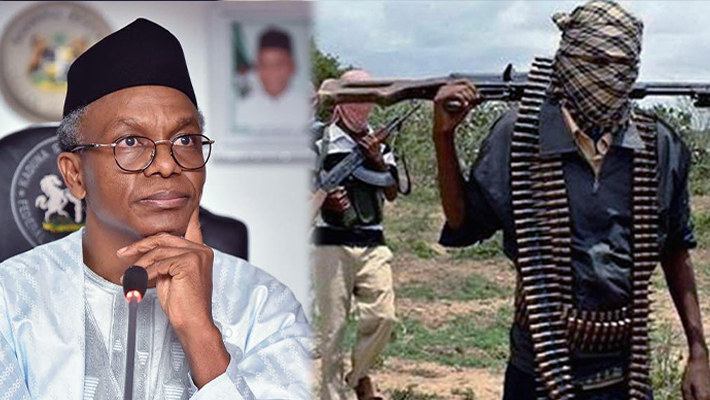 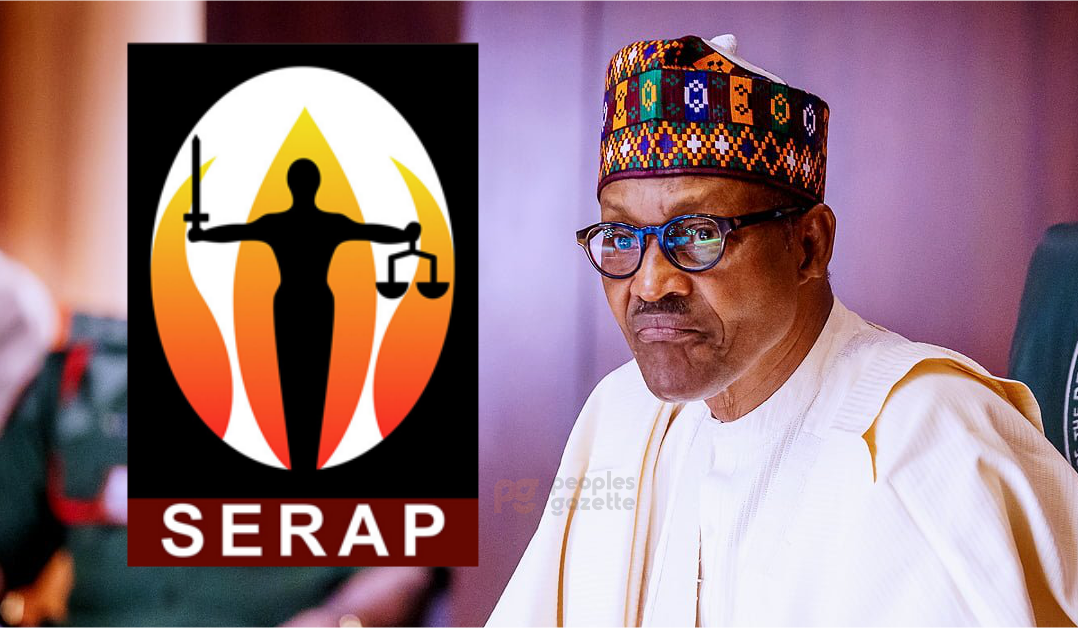 He was also said to have stationed policemen at the entrance, to ensure the enforcement of his orders. 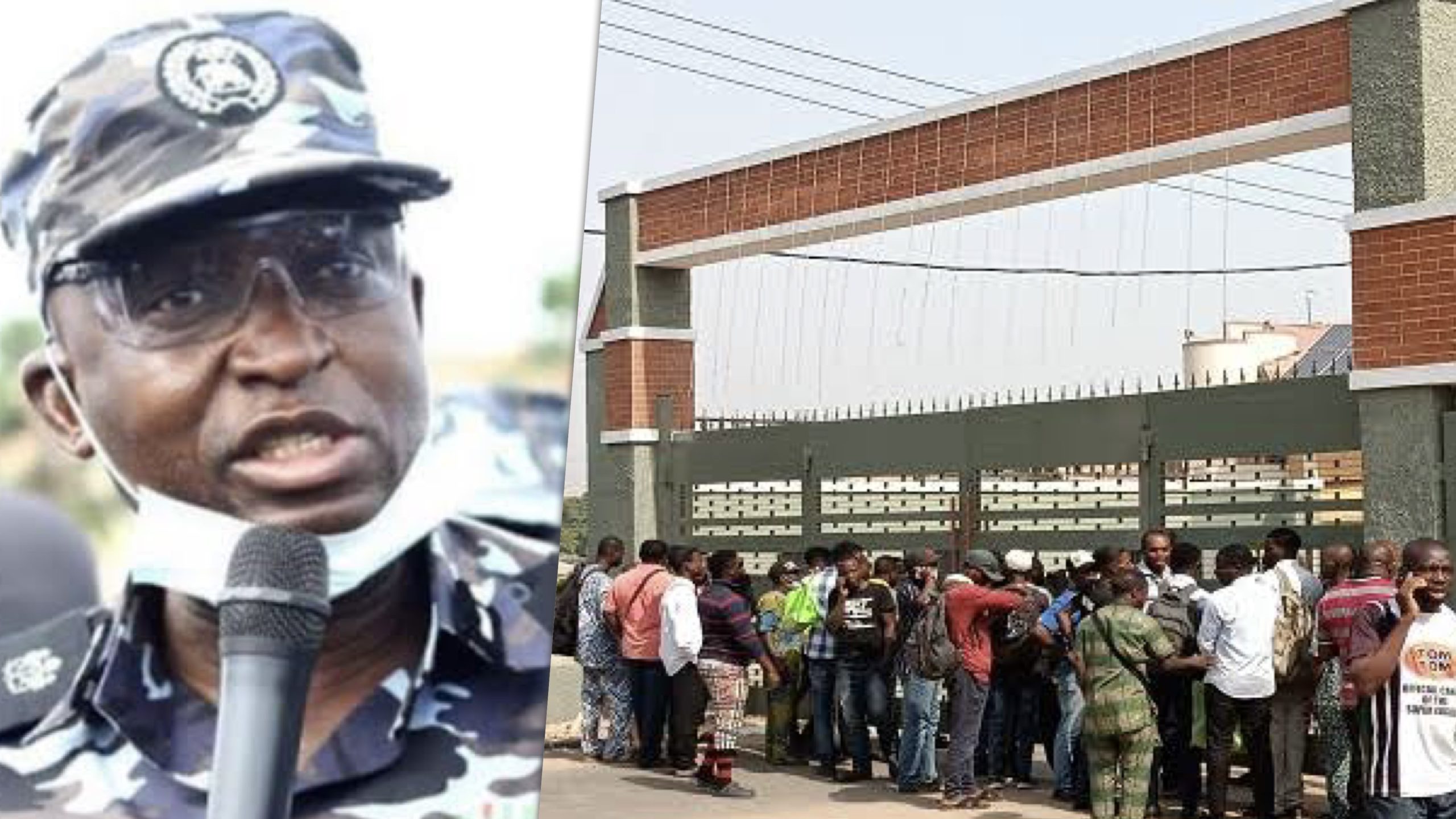 The commissioner of police in Lagos, Hakeem Odumosu, says the suspects were released because they had not been indicted of murder. 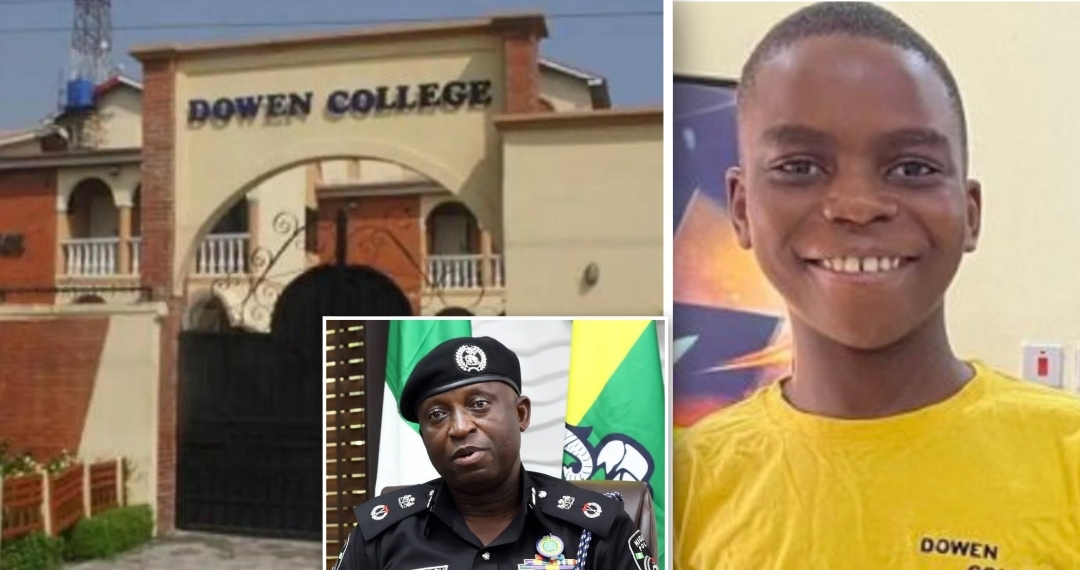 FG finalises plans for payment of N75,000 to undergraduate teachers

The stipend is for education students in public universities as well as for students in federal colleges of education. 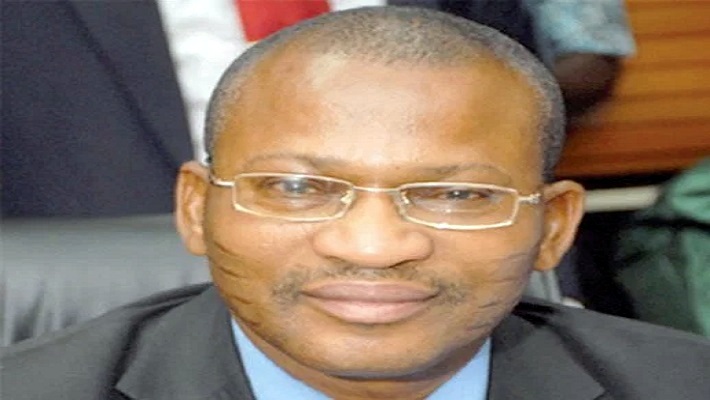 Aside from Mr Rufai being unqualified for the NIA DG position, directors of the agency are accusing President Buhari of tribalism and religious bias in reappointing him. 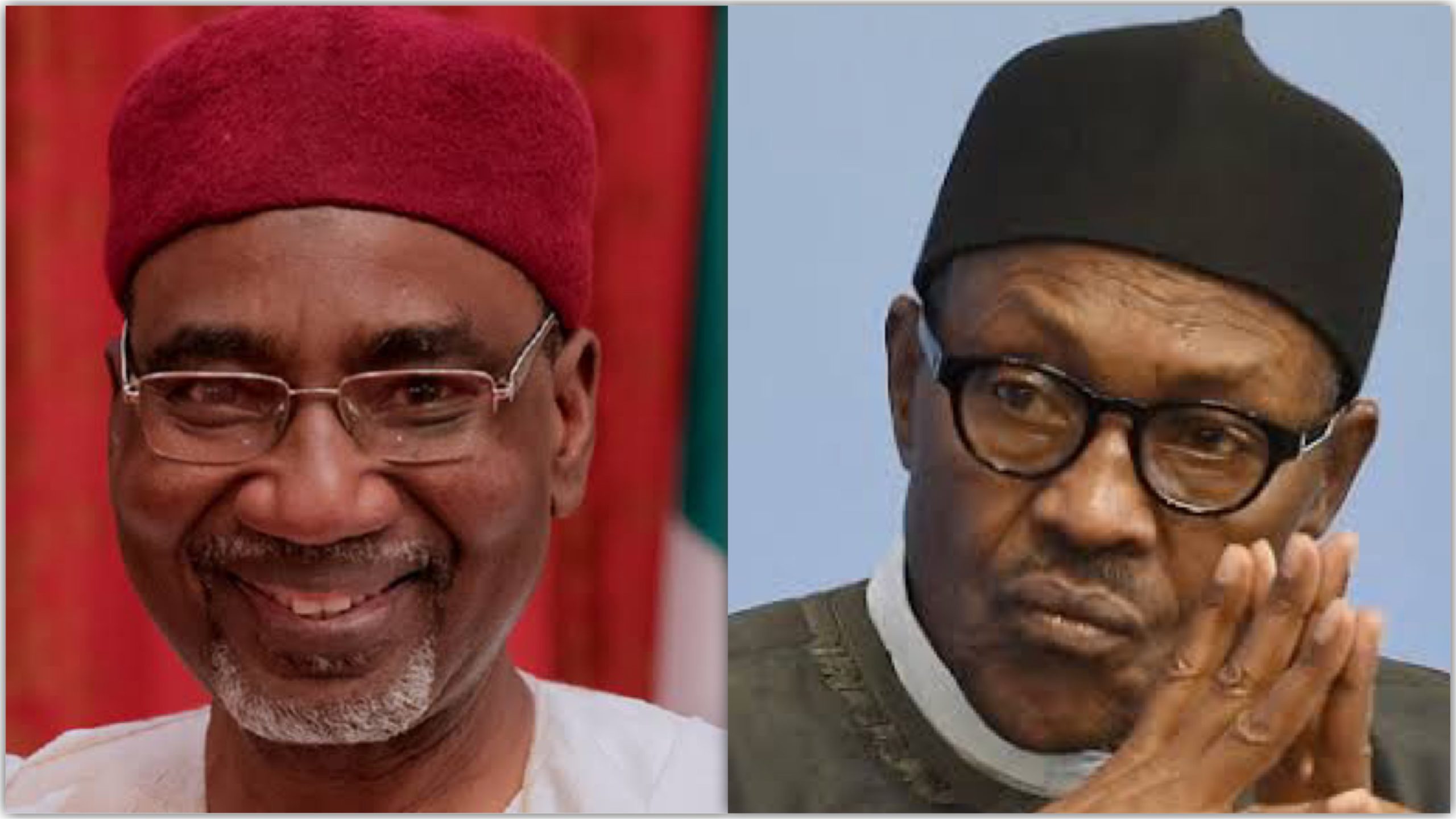 “There was no single arrest warrant on Uche Nwosu; nothing at all. It was like a kidnap… 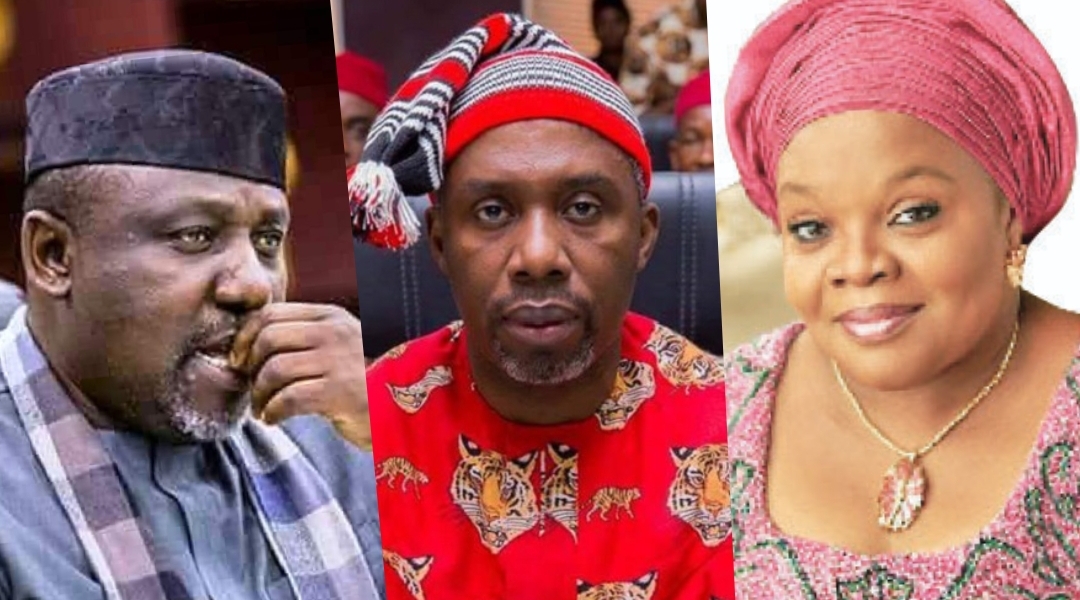