Mr Kale however said he did not budge despite the pressure from the Buhari regime as he was determined to discharge his responsibilities accurately. 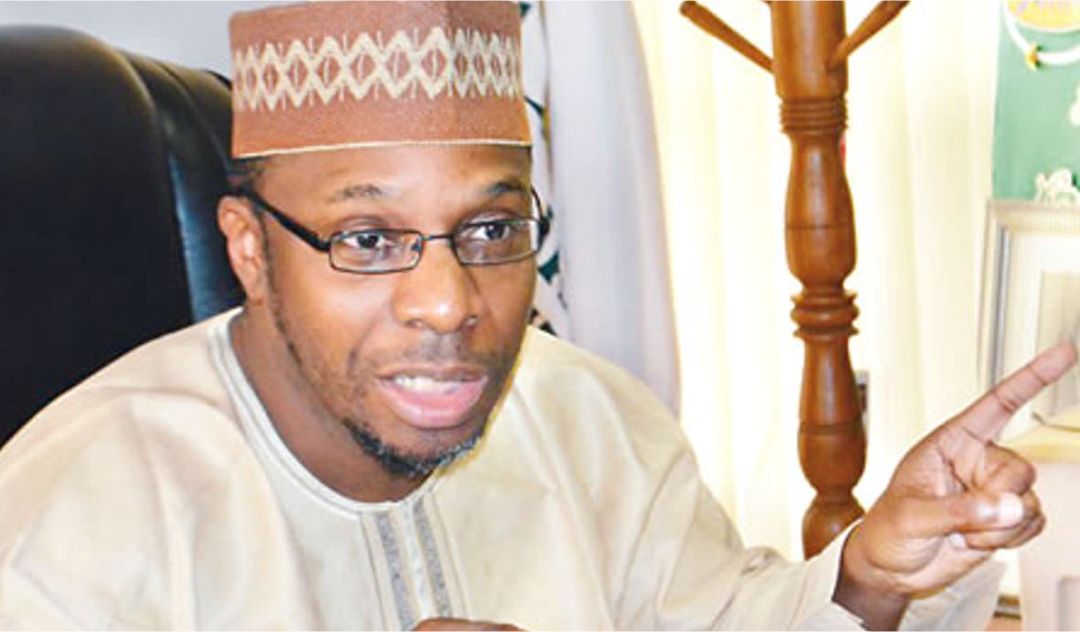 Yemi Kale, the immediate past Statistician-General of the Federal (SGF) said during his time in office, the President Muhammadu Buhari regime pressurised him to publish inaccurate data.

He, however, said he didn’t budge as he was bent on discharging his duties accurately.

Mr Kale who doubled as the Chief Executive Officer of the National Bureau of Statistics (NBS), said this during an interview with Arise TV, where he spoke on political reactions to the unemployment data published under his watch.

The data was faulted by the Minister of Labour and Employment, Chris Ngige who accused NBS of inaccuracy and not using the right methodology.

“There has been a little confusion as to the accuracy of data generated by the NBS. So, we want to align everything tomorrow. The World Bank says the NBS methodology doesn’t conform with the global standard, especially the ILO format of arriving at such Employment Index,” Mr Ngige had said.

Mr Kale said his “extreme stubbornness” made him shun the political attacks and opinions as he ensured that the right methodology was adopted in arriving at such data.

“I’m extremely stubborn which a few of my friends have said is a requirement for the job, but on a serious note. When I started this job, I remember mentioning to my key staff that if I must do this job, I must be ready to be fired at a moment’s notice,” he said.

“I didn’t particularly care about any political attacks or any opinions that were not ideal. What I did was to ensure that we followed the correct methodology.”

He challenged officeholders who had problems with the data to defend it “based on evidence they worked with it and we’ll show it to them that this is what we did.”

Mr Kale believes that faulting data provided by the NBS was a norm for any administration that never agrees with accurate statistics.

“But in terms in terms of political interference, I don’t think it’s is new to Nigeria, I remember even in the U.S. the former president Trump will always agree with good data and he’ll say the ones he didn’t believe to have been correct. I wasn’t fazed by different comments made by different people that did not agree with our work. We are not supposed to publish data that is agreed upon by anybody.

“We are supposed to publish data that is correct and accurate in line with what comes out on the field and that’s exactly what we focused on. But I think the most important thing was ensuring that my mind was focused on the mandate of the office which was to produce reliable, accurate data,” he added.

In 2018, Garba Shehu, the special assistant to the president on media and publicity, disagreed with NBS’ method of tracking the unemployment rate in Nigeria.

“So, I think the data collected on the bases of which some of the judgment has been passed is misleading,” the presidential aide said.