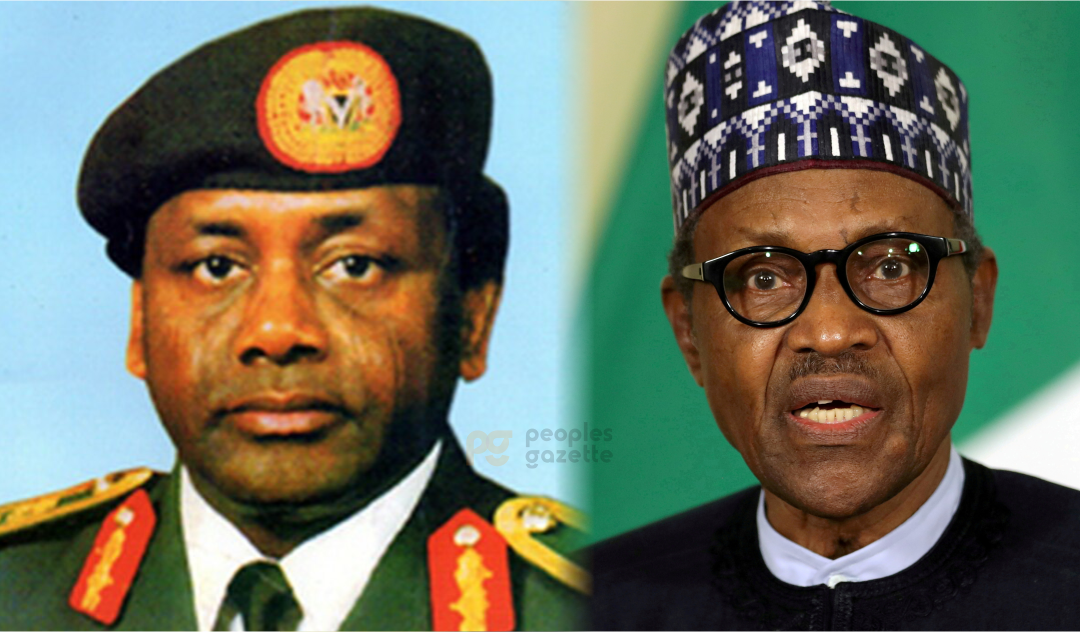 “So I think we are doing wonderfully well in terms of deploying the recovery of the looted assets and deploying same in projects that impact positively on the lives of people,” he said.

The attorney general also stated that Nigeria was looking at the possibility of recovering a further £200 million from the U.S. aside from other associated assets being pursued in other countries.

“We are pursuing a lot of assets across the globe, and we intend very soon, we are coordinating a further meeting relating to huge recovery in the UK associated with certain personalities,” Mr Malami stated. “But I would not like to give further disclosure in respect of that to put into consideration the need not to be pre-emptive as far as our strategies are concerned.”

The justice minister also pointed out that the issue of terrorism financing was a work in progress.

He claimed that Mr Buhari’s regime had succeeded in blocking terrorism financing in Nigeria.