If found guilty, the former president would face up to 25 years in prison. 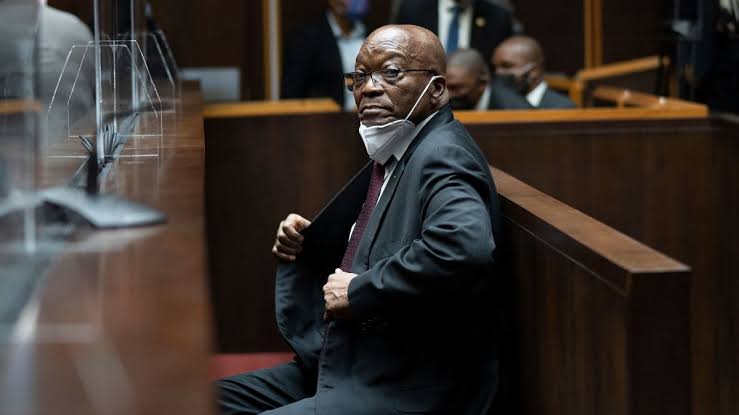 The trial of former South African president Jacob Zuma for corruption was adjourned again until October 17 in a Pietermaritzburg High Court  on Monday.

The case was adjourned pending the outcome of Mr Zuma’s leave to appeal.

Presiding Judge Piet Koen has called for an adjournment until 17 October pending the 80-year-old’s leave to appeal.

The judge said that a further holding date for the trial to continue would be determined.

Mr Zuma’s legal team made the application requesting for the removal of chief prosecutor, Billy Downer, accusing him of being biased.

Mr Zuma is accused of receiving kickbacks to the tune of over R4 million between 1995 and 2004.

He denied all the charges against him.

If found guilty, the former president would face up to 25 years in prison.