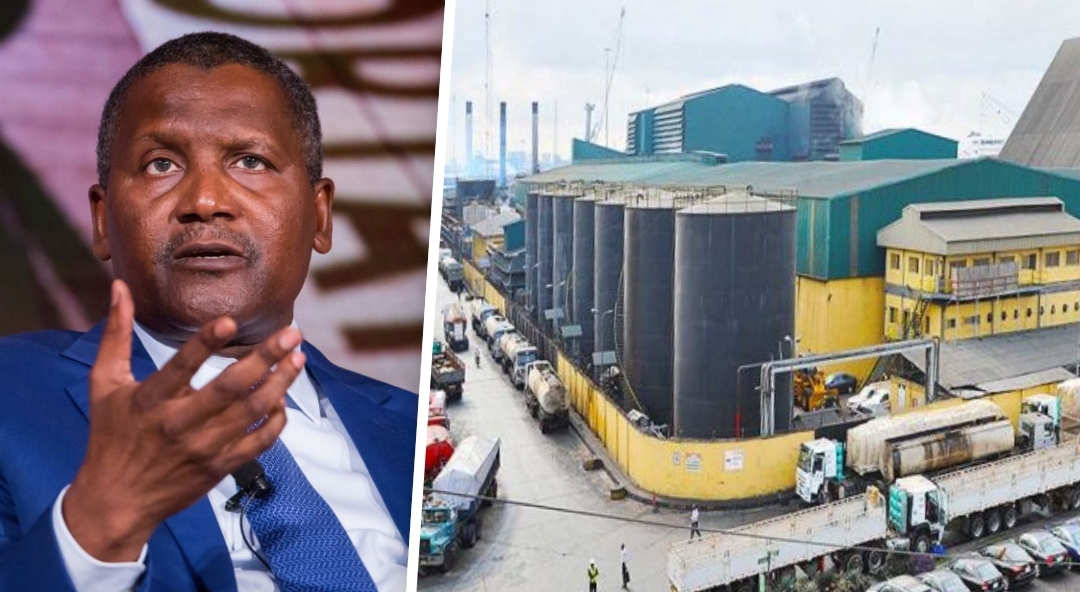 The soldiers, drawn from the 23 Armoured Brigade in Yola, shot at five of several agitating youths who are former employees of the sugar company.

Over 20,000 workers drawn from various neighbouring communities were laid off. However, more was said to have come from Gyawana, the most immediate host community.

In a statement addressing the incident, the army said, “no single protester was killed.”

Assistant Director of Army Public Relations, Haruna Mohammed Sani, claimed that “non-violent means” such as “tear gas and warning shots” were used to disperse the protesters.

The police spokesman in Adamawa, Sulaiman Nguroje, accused the protesters of being “armed themselves,” threatened the company’s staff and asked residents of the staff quarters to vacate the area.

Justifying the shooting, Mr Nguroje added that “the tense situation led to the deployment of operational teams, including the military, to ensure that there was no breakdown of law and order in the company and its surroundings.”

However, a member of the Gyawana Youth Association, also an employee of the refinery, who did not want to be named for fear of being victimised, disputed the police account.

The youth leader said the police and army’s claims that the youths were armed and had threatened to shut down the facility and abduct foreign expatriates were false.

He disclosed that the soldiers shot five people.

“One is dead, and two have been discharged from hospital while two are still in the hospital,” he stated. “As I talk with you now, there is still no condolence message or anything of the sort from the company.”

Confrontations over employment and layoff appear to be a cyclical problem that faces the company and its host community Gwayana.

In June 2017, the Savannah Sugar Company closed operations for over a month following a conflict with the host community for laying off 3,000 casual workers.

The then Group Managing Director, Sugar, Dangote Group, Abdullahi Sule, now Nasarawa governor, had described the layoff as “normal” and criticised the company’s poor handling of the incident when he was on vacation.