The nomination negates the provision of the Constitution that states that appointees of the electoral body must not be affiliated with any political party. 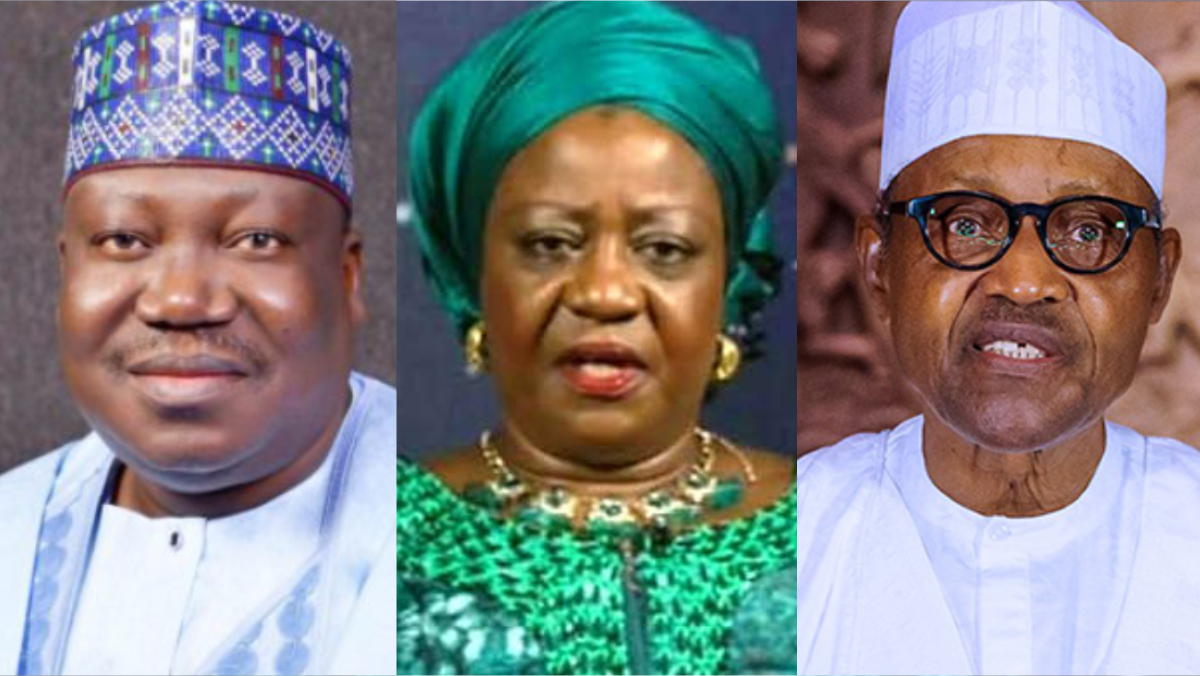 The president of the Nigerian Senate Ahmad Lawan has insisted that the screening of presidential aide Lauretta Onochie as INEC commissioner must continue, in disregard to the provision of the Constitution which stipulates non-partisan status for officials of the electoral body.

Mr Lawan on Wednesday directed the senate committee on INEC to proceed with the screening of Ms Onochie with the view of confirming her appointment as a commissioner of the electoral body despite series of criticisms.

President Muhammadu Buhari had in October 2020 sparked controversies after he forwarded the name of Ms Onochie, his personal assistant on social media, alongside other nominees for the INEC top job, to the upper legislative chambers for confirmation as national commissioner of the electoral body from Delta State.

Mr Buhari’s move was met with heavy criticism from Nigerians who believed that Ms Onochie, an operative of the ruling All Progressives Congress, does not qualify to hold such a crucial position adding that her appointment would be undemocratic.

The Senate then rejected the president’s nominations altogether, urging him to reconsider his choices.

Mr Buhari however represented the rejected list including the controversial Ms Onochie to the Senate.

Leader of the Senate Yahaya Abdullahi presented Mr Buhari’s communication seeking confirmation of Ms Onochie and five others at the plenary on Wednesday.

Senate Minority Leader Eyinnaya Abaribe was then asked to second the motion but he declined vehemently on grounds that Ms Onochie had earlier been rejected by the Senate on October 12, 2020.

Mr Lawan notwithstanding insisted that the Senate committee screen the nominees.

The provision of the Constitution states that appointees of the electoral body must be non-partisan and must not be affiliated to any political party.

Section 14(2a) of the Third Schedule of  the 1999 Constitution, as amended, have that  “a member of the commission shall be non-partisan and a person of unquestionable integrity.”