The spokesperson for the command, Adekunle Ajisebutu, said hoodlums took advantage of the gridlock to attack motorists after the protest had ended. 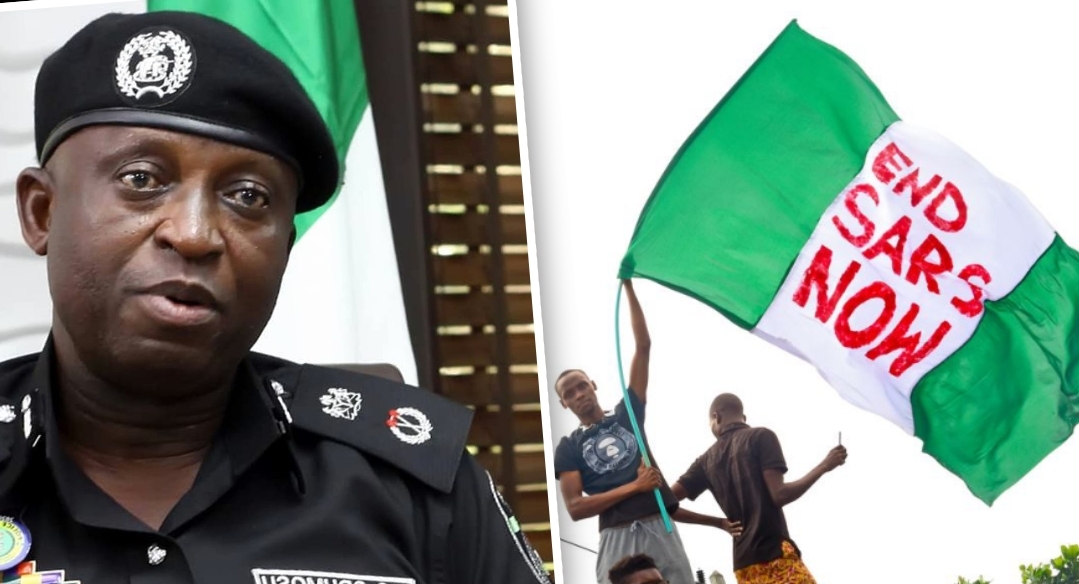 The police command in Lagos says it arrested 34 Nigerians during the #EndSARS anniversary protest on Wednesday.

In a statement issued on Thursday by the spokesperson for the command, Adekunle Ajisebutu, the police said hoodlums took advantage of the gridlock to attack motorists after the protest had ended.

“At about 11:30 p.m., after the real protesters had left peacefully without any confrontation, hoodlums took advantage of the gridlock, with criminal intentions to start attacking innocent, law-abiding citizens,” said the police statement. “One Shina Edun of Man O’ War Nigeria, attached to the Lekki Concession Company, was stabbed in the stomach by the hoodlums. The victim was immediately rushed to the hospital, where he is currently receiving medical attention.”

According to the police, following the criminal acts by the hoodlums, the police responded “swiftly” and dispersed them with “minimum force.”

“Consequently, 34 of the hoodlums were arrested. Two cutlasses, one hammer, a jackknife, and assorted charms were recovered from them,” the statement added.

The police also stated that the suspects were arraigned on the same day at Oshodi Magistrates’ Court 5, before Magistrate Israel Adelakunon, for conduct likely to cause a breach of the peace.

While two of the accused persons pleaded guilty and were fined N10,000 each, 30 others pleaded not guilty and granted bail of N20,000 with one surety in like sum.

“One of them was discharged and acquitted, while one other, named Chukwu Chika, who was arrested with a sharp cutlass and assorted charms, confessed that he deliberately came to cause violence and mayhem,” said the statement.

It further mentioned that the court ordered the police to conduct a thorough investigation on his case and charge him to court appropriately.