The incident occurred on Saturday afternoon when two passenger boats bound for Babbangida weekly market capsized in a flood wave. 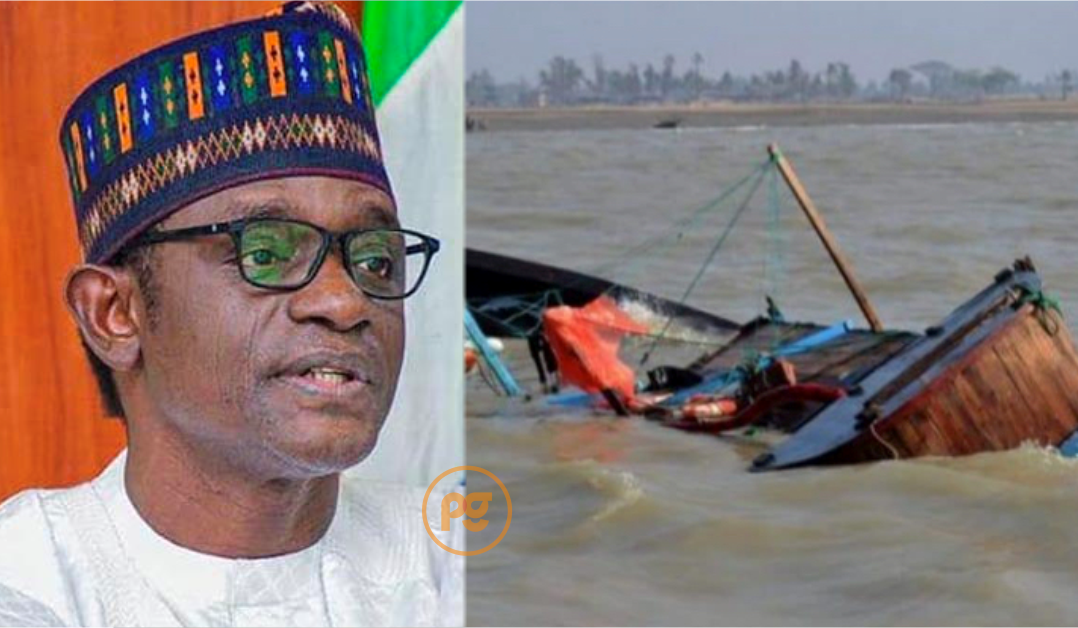 Governor Mai Mala Buni of Yobe has expressed shock over a Saturday boat mishap in Jumbam, Tarmuwa Local Government Area of the state.

Mr Buni made this known in a statement by his Director-General Press and Media Affairs, Mamman Mohammed, in Damaturu on Saturday.

He said the incident occurred on Saturday afternoon when two passenger boats bound for Babbangida weekly market capsized in a flood wave.

The governor said two bodies were so far recovered, while an unascertained number of passengers were still missing.

He directed relevant state agencies to commence intensive search for the remaining victims.

He described the accident as sad, unfortunate and devastating, and prayed for the safe rescue of the remaining passengers.

He advised people travelling by road or water to always be cautious, and those living along waterways to move to higher grounds for their safety.

“The heavy rains and floods usually come from far and unannounced; we should always be on the watch out and avoid dangerous waterways,” he said.

Mr Buni prayed to Allah to protect the people of the state, their properties, livestock and farmlands against the increasing menace of flood.